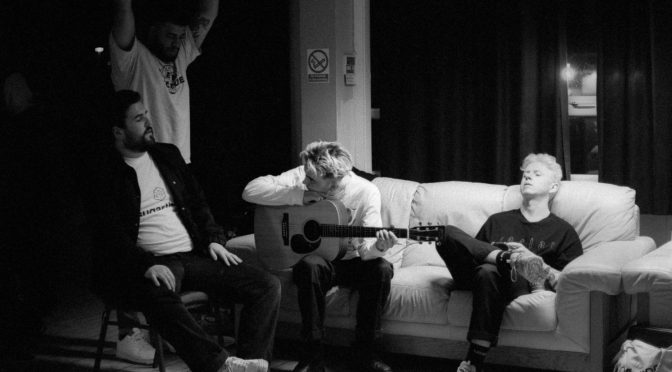 When Jaws first burst onto the music scene, they did so under a spotlight keenly focused on bands emerging out of Birmingham. A few years on and a lot has changed: that initial burst of hype might have faded, but as they continue to play packed out shows across the country it’s clear that the energy and enthusiasm surrounding this West Midlands band is one thing that’s endured.

Jaws have served up a treat by releasing the dreamy new single, ‘Untitled’. Jaws recorded the track when they made their third album, 2019’s The Ceiling, but didn’t make the final cut for one reason or another. It’s the first release from the group in almost two years and a timely reminder of their bewitching talent, which sounds as heavenly as ever on.