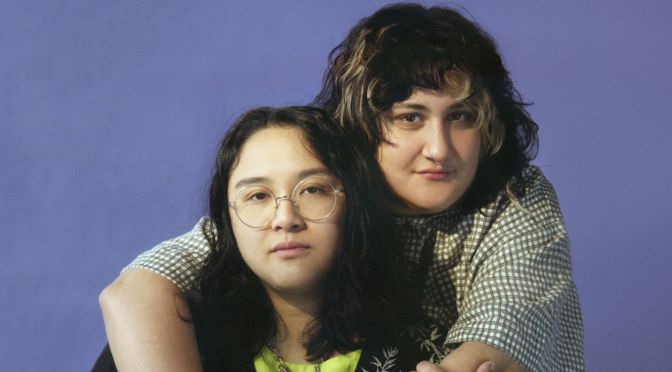 Bachelor have returned with a brand new single called ‘I See It Now’. The new track is the first material since the pair’s debut album with the project, ‘Doomin’ Sun’, which came out earlier this year. 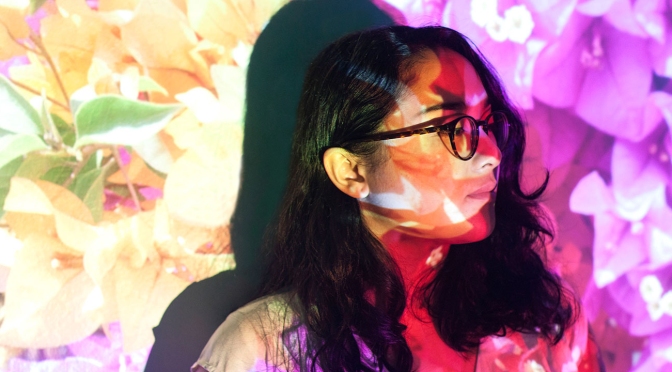 Jay Som has shared new song “Tenderness.” Its the second song to be taken from the band’s new album Anak Ko after “Superbike.” The new Jay Som album is due out on August 23.

In a statement accompanying the release of “Tenderness,” Melina Duterte describes the song as “a feel-good, funky, kind of sexy song” in part about “the curse of social media” and how it complicates relationships.” 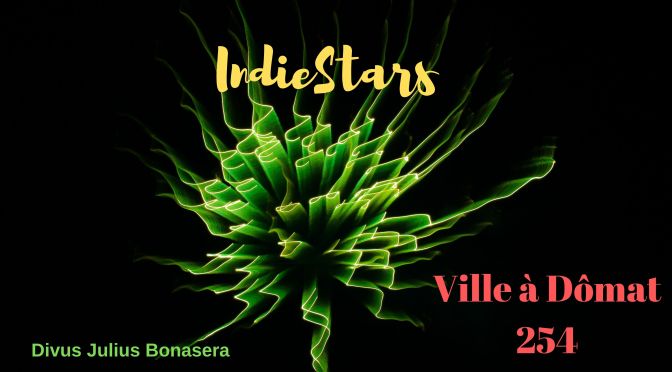