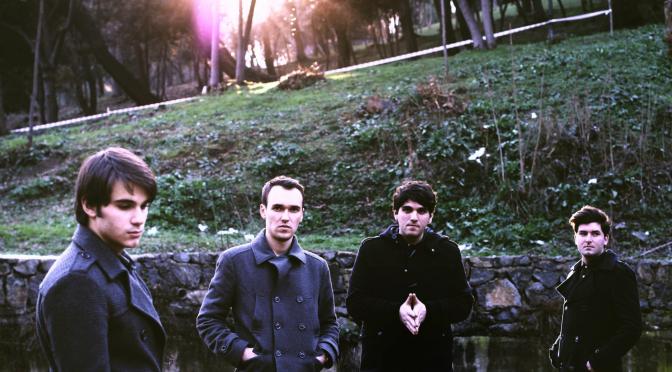 Mestre Bergman travelled to Turkey to discover a new band. Istanbul band The Away Days released two singles from their debut album (due out in 2017) earlier this year, along with playing their first European headline tour. It’s dream pop that draws influences from India and the far east as well as the likes of Joy Division, The Smiths and the La’s, and has attracted support from Savages, Belle & Sebastian, and Everything Everything.