Born and raised in Elephant and Castle, Joy Crookes musical journey has garnered Amy Winehouse and Lauryn Hill comparisons. The daughter of a Bengali mother and an Irish father, she grew up listening to an eclectic mix of genres – everything from Nick Cave, to King Tubby, Kendrick Lamar and and as a result she’s curious, passionate and music obsessed – traits that creep into her own creations at every opportunity. Joy’s universally appealing sound and knack for smart, modern storytelling and her candid, fearless attitude has seen grow ever amassing fanbase waiting avidly for her next move.

Now, the 22-year-old British-Irish-Bangladeshi musician is releasing a debut album that makes a strong statement about her identity. Joy Crookes’s Introspective Soul Digs Deep Beneath Her ‘Skin’ 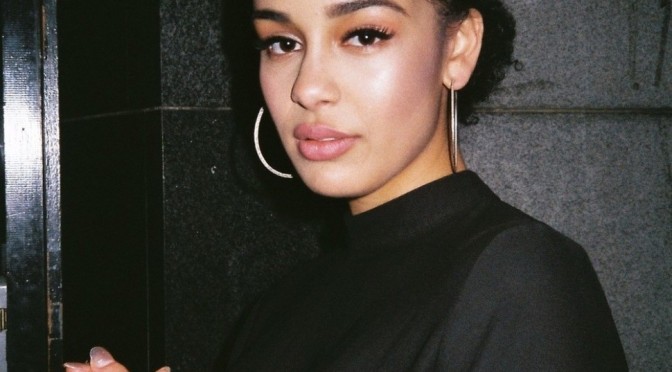 19-year-old Jorja Smith has been writing songs since the the age of 11. She found inspiration in her hometown of Walsall, and the political and economic issues she faced. After graduating high school and moving to London, she self-released “Blue Lights”, her debut single, in 2016.  She has since released another single “Where Did I Go” in March of 2016. With comparisons to Lauryn Hill and Amy Winehouse, Jorja Smith is sure to make waves with her strong lyricism.