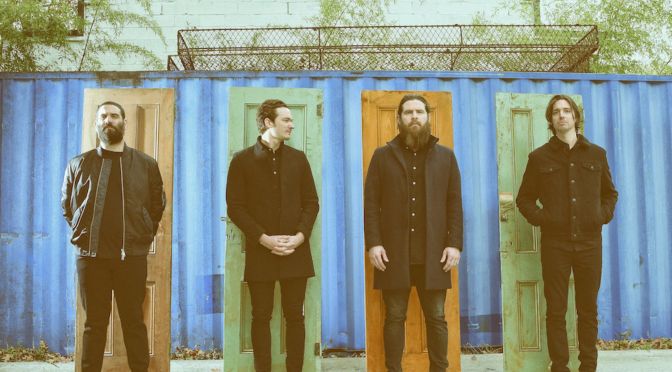 Manchester Orchestra are an indie-rock band from Atlanta, Georgia. They are critically acclaimed for frontman Andy Hull’s impassioned and unique vocals and lyrics. They are often associated with the new wave of post-emo punk artists such as Brand New or The Dear Hunter.

It’s been four years since Manchester Orchestra  last released an album, but that’s about to change. The Atlanta alt-rockers have announced a new album called The Million Masks of God. It’s due out April 30th via Loma Vista, and their lead single is “Bed Head” 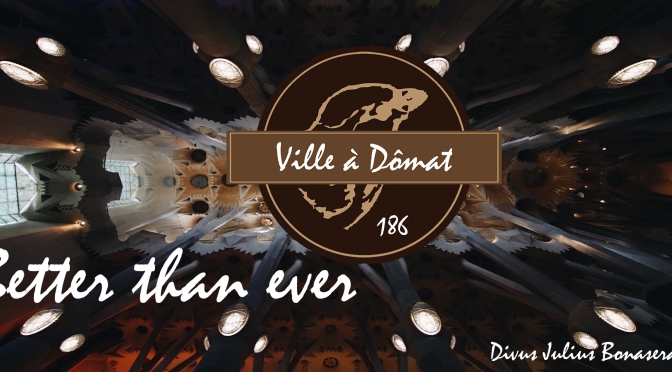