Poppy is a musician. While a majority of Poppy‘s videos are short, bizarre sound bites about…something, it’s clear she is first and foremost in it for the music. She came out with an EP called Bubblebath in 2016, and her first full album is titled Poppy.Computer. Her music is catchy and upbeat, Marina And The Diamonds-esque with a dash of early Lady Gaga. But there’s also something about it that’s totally unique, heavily influenced by internet culture and the digital age.
Nonetheless,  post-genre art and music visionary Poppy has released her boundlessly ambitious and nu-metal  new album. I Disagree boasts a variegated nature which embodies “alternative” in the truest sense of the word, as Poppy bleeds the boundaries between pop, progressive, electronic, and metal, underpinned by unpredictable time signature shifts and indelible earworm vocal hooks. The album marks a dynamic and deliberate shift for Poppy. 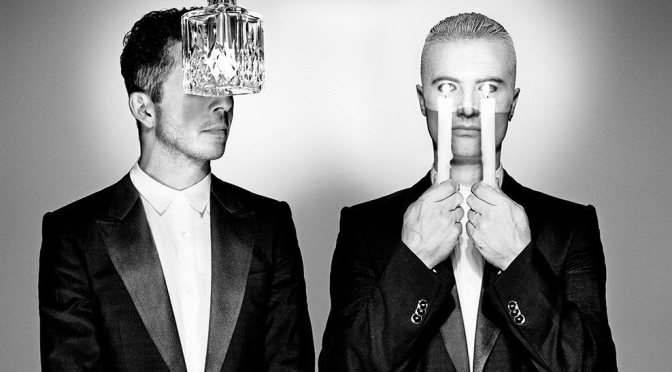