Eels, the unstoppable project of tortured singer and composer Mark Oliver Everett (also known as E), debuted more than 20 years ago with the hit album ‘Beautiful Freak’ (1996). Now they’re back to play tonight at Razzmatazz some of their classics and to show off their 12th album, ‘The Deconstruction’ (2018), published four years after ‘The Cautionary Tales of Mark Oliver Everett’ (2014). 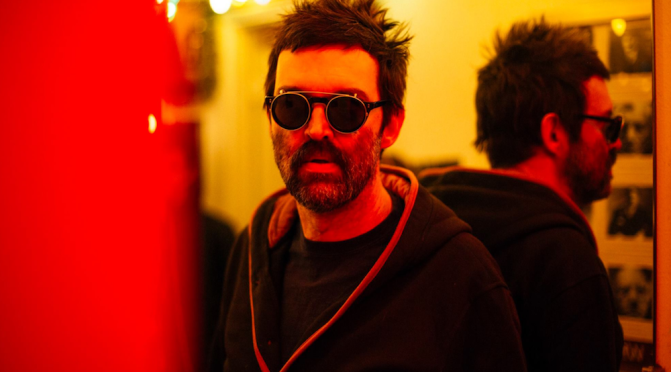 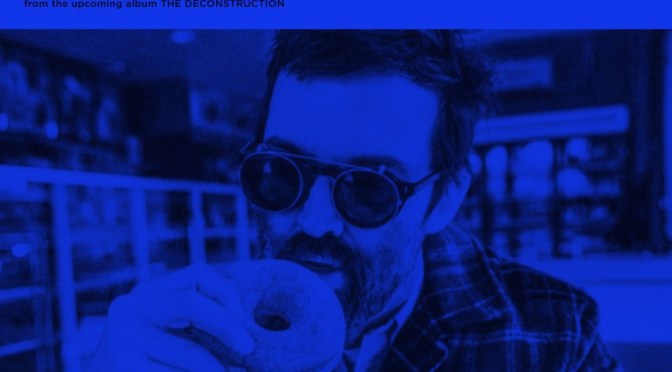 April 6th marks the release of The Deconstruction, the new album from EELS. Spanning 15 tracks, it follows the act’s The Cautionary Tales of Mark Oliver Everett from 2014.

The LP’s title track showcased frontman/songwriter E’s (aka Mark Oliver Everett) simmering orchestral side. The second preview, titled “Today is the Day”, flaunts something else entirely. Over sunny, buoyant guitar strums, Everett offers up a positive outlook on the future. “Today is the day it starts right here,” he sings on the poppy cut, vowing to put his worries behind him and turn over a new leaf.