Most people know Pixie Geldof’s family history, but what they aren’t aware of is her musical chops and her remarkable ability to verbalise loss. The 26-year-old has just released her debut solo album “I’m Yours” Produced by Tony Hoffer (M83, Goldfrapp, Belle & Sebastian) and recorded in LA.

The third daughter of Bob Geldof and the late Paula Yates previously fronted short-lived London grunge act Violet, who disappeared after releasing one forgettable single in 2012. Surprising then that, while there are indie shades of Mazzy Star, Warpaint and Lana Del Ray in evidence, her dominant influence is country music. 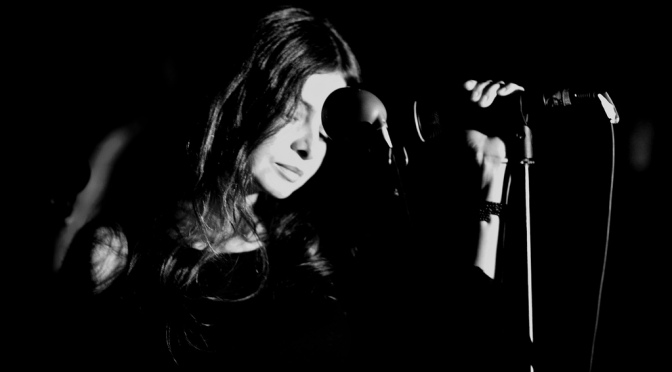 In 2001, Mazzy Star’s Hope Sandoval and My Bloody Valentine’s Colm Ó Cíosóig joined forced as Hope Sandoval & the Warm Inventions to release the project’s debut full-length, Bavarian Fruit Bread. Eight years later, they put out another LP, Through The Devil Softly. Now, they’re gearing up to release another one, called Until The Hunter, in November, and the’ve already released the album’s lead single. It’s called “Let Me Get There” and it’s a muted duet with Kurt Vile. 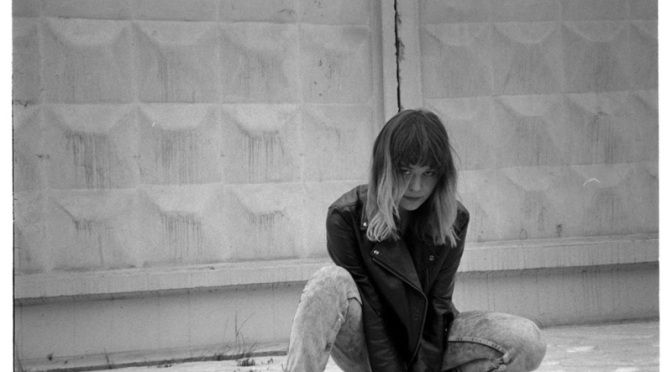 Mestre Bergman and his crew flew to Moscow to meet the young underground dance-pop producer/singer Kedr Livanskiy, Her music is inspired by “the otherworldliness of Russian winter”, “the feeling of impending death and transition to another state when winter is over”, Laurel Halo, Autechre, Inga Copeland, and Mazzy Star, among other things such as The Cure.. She has just released a fantastic 12″ called January Sun.