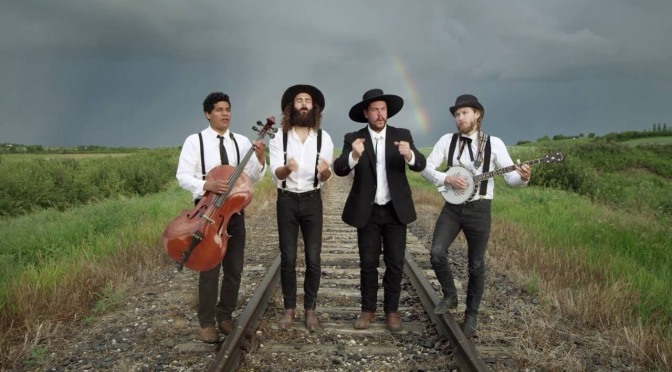 The Dead South is actually from up north, but the Canadian band has cultivated a following in stateside circles too. With a raucous approach to roots music, they’ve been guests of SiriusXM’s Bluegrass Junction, showcased at IBMA’s World of Bluegrass, and recorded their newest album, Sugar & Joy, in Muscle Shoals, Alabama. Upon its release, they debuted at No. 1 on Billboard’s top bluegrass albums chart.