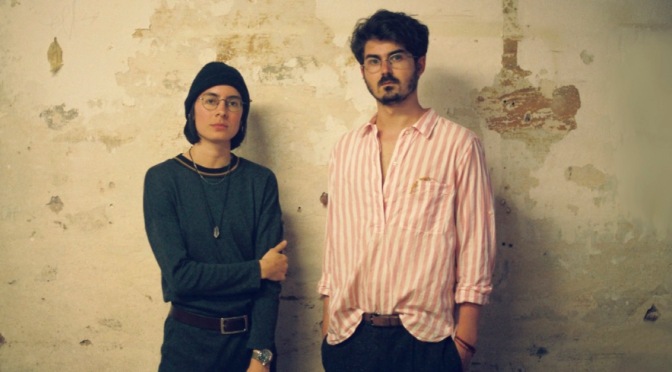 The young Barcelona label Luup Records was responsible for the two most popular surprises of last year, Museless and PAVVLA. Now it continues to reveal gems from the local pop scene with the signing of Cor Blanc, a duo formed by Mireia Bernat and Sergi Serra Mir who make their presence felt with only guitars, synth, drum machine and vocals. In June they released their first official single,Alice, dreamy, candid synth-pop that instantly brings to mind Au Revoir Simone and which they will soon follow up with new songs. It is just the beginning of a career which instinct tells us will be outstanding. Today at 12PM at Centre Cultural Albareda within Primavera Club festival. 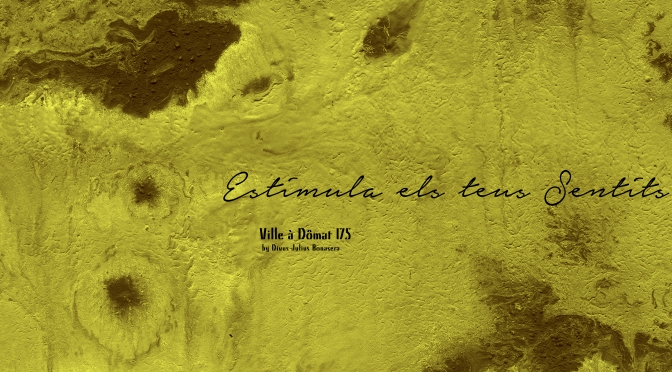