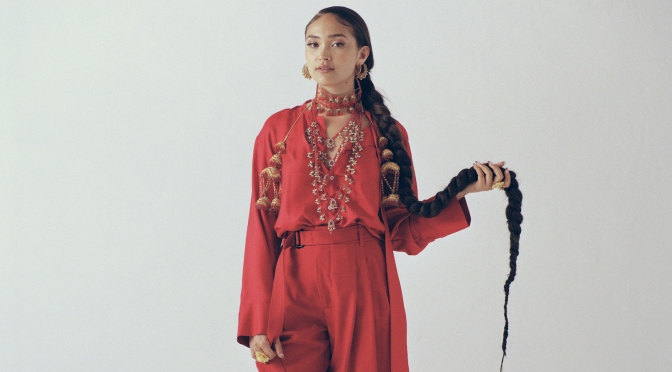 Born and raised in Elephant and Castle, Joy Crookes musical journey has garnered Amy Winehouse and Lauryn Hill comparisons. The daughter of a Bengali mother and an Irish father, she grew up listening to an eclectic mix of genres – everything from Nick Cave, to King Tubby, Kendrick Lamar and and as a result she’s curious, passionate and music obsessed – traits that creep into her own creations at every opportunity. Joy’s universally appealing sound and knack for smart, modern storytelling and her candid, fearless attitude has seen grow ever amassing fanbase waiting avidly for her next move.

Now, the 22-year-old British-Irish-Bangladeshi musician is releasing a debut album that makes a strong statement about her identity. Joy Crookes’s Introspective Soul Digs Deep Beneath Her ‘Skin’

The tribute record is out in commemoration of the glam rock icon as he is inducted in the Rock and Roll Hall of Fame, marking 50 years since T. Rex’s first record with aplomb.

Having flown the nest at 17 to pursue a career as a jazz singer in London, Nadine Shah is well known for her formidably individual tone and fearless approach to songwriting, as she holds nothing back with her politically infused lyrics. Influenced by artists such as Nina Simone, The Beach Boys, Dolly Parton, Frida Kahlo and Arthur Russel, her sound has often been described as a blend between PJ Harvey and Nick Cave, with her brooding, intensely atmospheric cocktail of stylish gothic pop and jazz-kissed indie rock nodding to the likes of Anna Calvi and Richard Hawley. 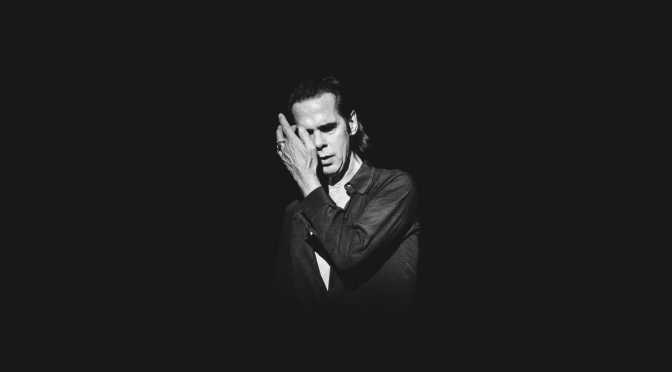 “It’s a song that has fairly humble beginnings,” remembers Mick Harvey, guitarist and co-founder of the Bad Seeds, (who is also credited as co-writer of “Red Right Hand” along with Cave and drummer Thomas Wydler). “Much of it came from a jam we were working on when we writing songs for our album ‘Let Love In’ (released in 1994).”

Nick Cave didn’t think much of the song’s repeating groove at first, but was persuaded to reconsider by his band, and eventually wrote lyrics about a shadowy, alluring, and manipulative figure, stalking the land and striking a combination of fear and awe everywhere he goes. He’s seemingly part deity, part demon. Aside from alluding to the phrase “red right hand,” taken from John Milton’s epic poem “Paradise Lost,” Cave has never revealed who this figure is.

“Peaky Blinders” creator Steven Knight tells that original idea was to use “Red Right Hand” in the show’s first episode, but he installed it as the theme because it fit the characters, settings, and subplots perfectly.

The Visual is an Amsterdam-based outfit consisting of Anna van Rij (vocals/guitar), Timon Persoon (synths/electronics/keys) and Tim van Oosten (drums/percussion). Signed to Mink Records in 2017, they released their debut EP ‘Translation’ on December 15th 2017 at packed show at one of Amsterdam’s finest venues: de Melkweg.

That dreamy, cinematic quality runs through all eight tracks of the band’s debut album ‘Moments Of Being” released last year. Jim Morrison and Nick Cave are touchstones too, admired for their intensity and passion, but her real hero is the artist she’s most frequently been compared to, particularly in terms of singing – Jeff Buckley.

Anna Calvi’s passionate and brooding goth pop/rock imbibed with strokes of flamenco and smoke-filled blues has filled the warm summer night at FIB with cinematic desire.

Hailed as the “best thing since Patti Smith” by Brian Eno, Anna’s also drawn comparisons with the likes of PJ Harvey and Nick Cave as well as garnering rave reviews and awards nominations for her albums “One Breath” and her eponymous debut. 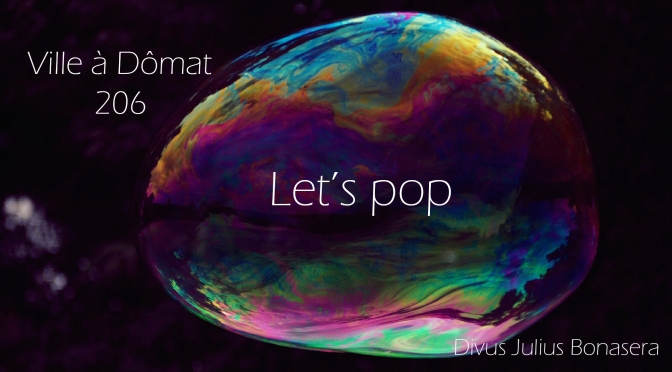