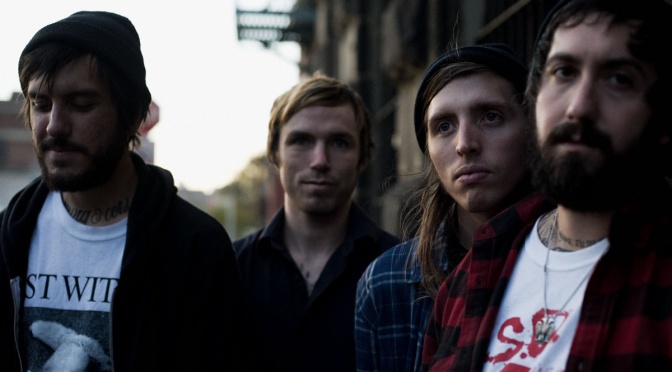 Philadelphia band Nothing are in Barcelona to present their second album, ‘Tired of Tomorrow’ (2016), which has a much more sunny and pop sound than their 2014 debut, ‘Guilty of Everything’, but where they still show off their powerful and dark lyrics. On the same bill are British band Fear of Men, who are a bit more electronic and also presenting their second album, entitled ‘Fall Forever’ (2016). Tonight at La2.