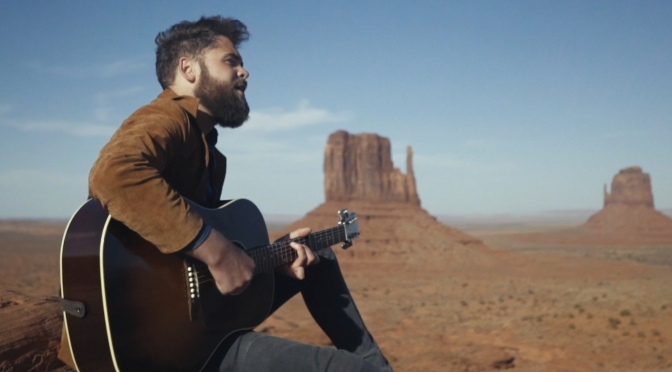 There have always been two sides to Mike Rosenberg, aka Passenger: the epic, radio-friendly sound represented by his international number one single, Let Her Go, and his UK number one album, Young As The Morning, Old As The Sea (2016), and the more introverted, singer-songwriter side heard, for instance, on Whispers II(2015) and The Boy Who Cried Wolf (2017).

Runaway, the new album, finds Passenger embracing the epic once again: the melodies are unforgettable, the choruses colossal. Sonically, too, Runaway draws on Americana, for instance the early work of Ryan Adams. Passenger has come a long way since the release of his first album, Wicked Man’s Rest, back in 2007. The initial incarnation, in which Rosenberg was backed by a full band, was followed by his reinvention as a solo artist and a period of busking, largely in Australia and New Zealand. Suite Festival present him tonight in concert at Gran Teatre del Liceu.