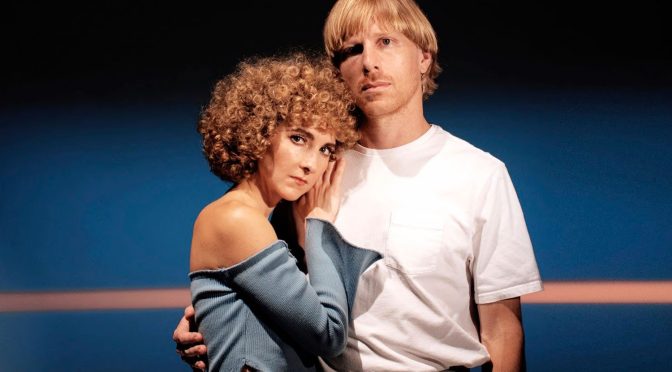 Indie-pop duo Tennis—made up of husband and wife team Patrick Riley and Alaina Moore—are based in Denver, Colo., but “based” is a relative term when it comes to these two musicians, who split their time between land and sea. They wrote the majority of both their 2011 debut album Cape Dory and 2017’s Yours Conditionally whilst on sailing excursions.

Then, a four-month sailing trip in the Sea of Cortez, Mexico, resulted in their next project, Tennis’ fifth album Swimmer, which is out on Valentine’s Day (Feb. 14), 2020. The news arrives with a single, “Runner,” their first new music in almost three years, and lush visuals Moore said were “made with our long-time collaborator Luca Venter,” and “inspired by my love for old musicals and all things Gene Kelly, Fred Astaire and Bob Fosse.” Watch the music video below.