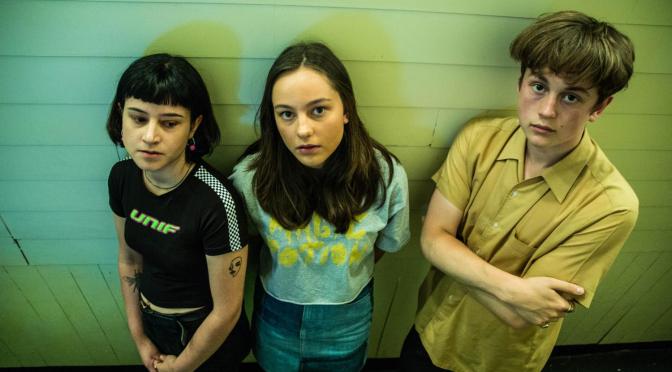 Hailing from Halifax, The Orielles are sisters Sidonie B and Esmé Dee Hand Halford and their best friend Henry Carlyle Wade whom they met at a house party just a few years ago. The then teenagers bonded over their shared love of alternative US bands from the 90s such as Sonic Youth & Pixies as well as pioneering filmmakers including Quentin Tarantino (The Orielles have cited his work in their songs and consider his work a major lyrical and aesthetical influence). The Halifax-based band have confirmed they’ll release their twelve track full-length ‘Silver Dollar Moment’ on 16th February 2017 on Heavenly Recordings. 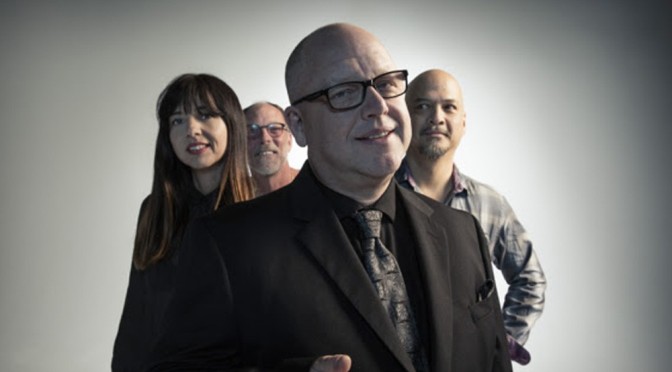 The legendary band out of Boston and one of the most influential groups of the 1990s, Pixies, featuring frontman Black Francis, along with Joey Santiago, David Lovering and current bassist Paz Lenchantin, are back in Barcelona with their latest album, ‘Head Carrier’ (2016). This second post-reunion album mixes everything that characterises the band: psychedelia, dissonance and surf rock. Tonight at Sant Jordi Club. 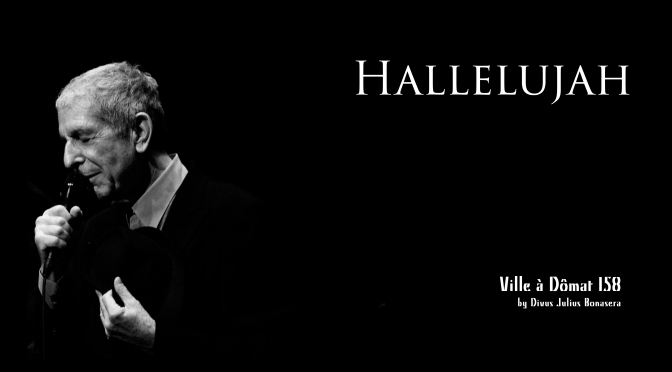 Cigarettes After Sex are an indie/slowcore band that originated from El Paso, Texas in 2008, though they got their proper start in 2012 when they relocated to Brooklyn, New York, which is where they are currently based out of. Their debut EP was released in 2012, and garnered quite a bit of attention over time, which is definitely deserved. For one, these four songs are practically flawless. Think of the atmosphere and gentle vocals of Slowdive mixed with the evil, dark twin version of a Pixies bass line. They can be slow and moody, but strangely optimistic, which works out to be the perfect dynamical paradox. I highly recommend their first EP, it’s a perfect example of how slowcore/shoegaze/whatever you want to call it can perfectly mesh atmospheric sounds with pop sensibilities.

After a few years and some major line-up shifts, their second EP (if it can be called that) was just released this month. It’s only one song, but it’s one damn good song. “Affection” picks up where they left off, but with a little higher production value, and a very prominent, swelling electric guitar to add some weight to the song. 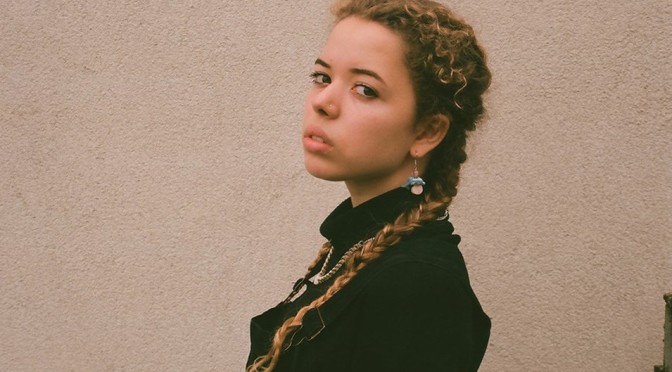 Il Dottore presents the cover of the week. Extraordinary Renditions is a forthcoming compilation of covers performed by DEEK Records-affiliated artists, and London-based jazz musician Nilufer Yanya has brilliantly re-imagined the Pixies exciting and slightly-disturbing Doolittle track “Hey”. In her hands it’s liquid, mesmerizing in concentric ripples, and she’s also shared a live version of it with saxophonist Jazzi taking center stage on the guitar break. The album will be released digitally on May 28th. 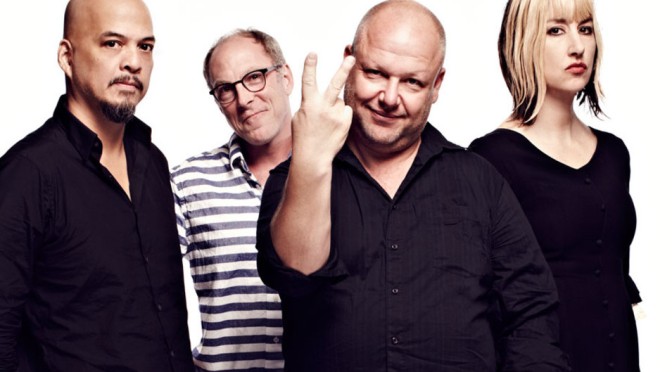 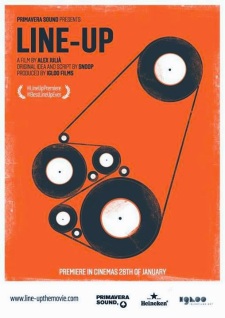 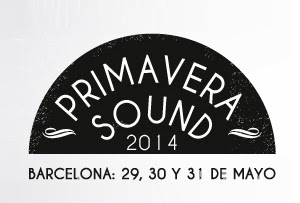