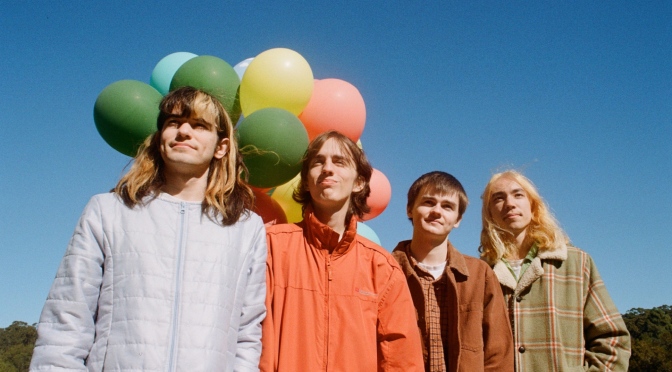 Roughly seven years after forming, the Sydney-based band is finally ready to drop their self-produced, self-recorded debut album, SongBook, in March. The collection is an escapist, idealistic, time-traveling journey that frolics in Beatles-flavored strawberry fields, trudges through heavy stoner sludge, and plays with the sort of effortless, heady sounds of artists like Tame Impala and King Gizzard & The Lizard Wizard who have made Australia this century’s hotbed for psych-rock. The band refers to their long-awaited debut as a trip down memory lane. Some songs were written nearly half a decade ago, after all—a lifetime in teenage years.

A mane of curly locks, a hilarious sense of humour, a lilting Irish brogue, Shiny Joe Ryan is a bit of an enigma.

His musical offerings are as unique as he is – a mix of genres encompassing country, pop and rock, all mangled and mashed into something new, strange and tender. The result, after incubating inside the eccentric mass of hair and ideas that is the noggin of Joe, is The Cosmic Microwave Background.

Now, The POND multi-instrumentalist’s new album, Shiny’s Democracy, will be his first in seven years when it arrives on July 23rd. He presents the whimsical new single ‘Ketamine’ alongside the droll visual accompaniment.

Fremantle sweetheart, plus member of Tame Impala and Pond, GUM is Jay Watson’s aka for solo purposes. His debut release Delorean Highway is a coherent representation of GUM‘s limitless musical abilities, in which he’s shown mastering a diverse range of noise vessels.

Jay already has five solo albums and a further eight with Pond under his belt as well as 12 years association with Tame Impala. Despite the constant demands of those bands, Jay admits he finds it important to keep returning to GUM. 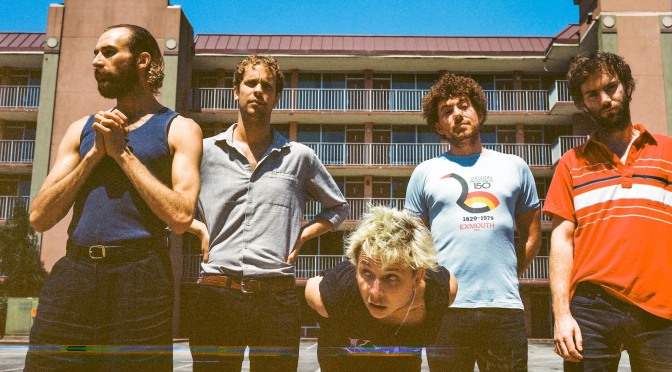 The Perth quartet’s psychedelic pop, who share blood type with Tame Impala, makes its way through an undergrowth of swampy instrumentations with melodic clearings. But, like any band with a lysergic disposition worthy of this name, they don’t have only one stylistic reality. That’s why there is an urban dimension of Pond as well –many songs are about Perth, their hometown–, their head is well set in the present – the inclusion of keyboards and chroming in their productions is far removed from the sixties and very much 21st century, and they have a very healthy curiosity for music that incites them to delve into other genres such as blue-eyed soul or pure and simple pop, without the prefix psych. They’ve return with their new album, Tasmania.

On “Moon,” the new song from London’s ALASKALASKA, Lucinda Duarte-Holman sings about her identity and how it changes at certain times of the month thanks to good old human biology.

“Moon” is also the latest single from ALASKALASKA’s forthcoming debut album, The Dots. The album is due for release on May 3 via Marathon (also home to Courtney Barnett and POND in the band’s native U.K.). 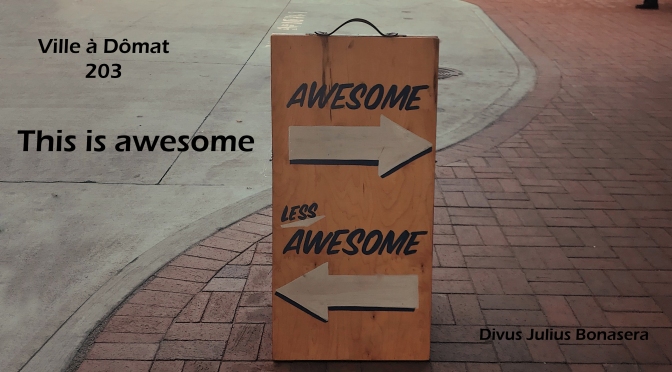