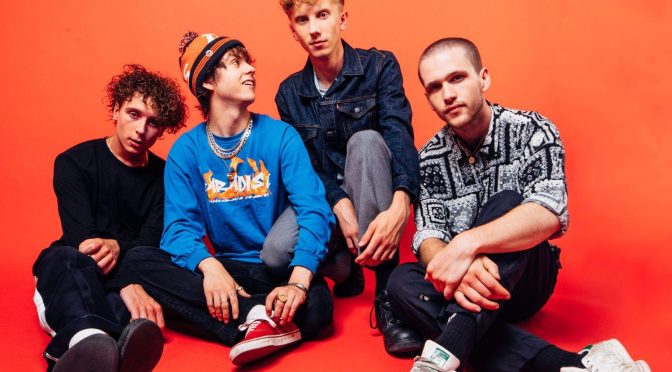 After making waves with his debut album Scum and the seven-track Civil Disorder, Rat Boy has teamed up with Tim Armstrong for his new project Internationally Unknown.  Separated by 30 years of age and the Atlantic Ocean, Rat Boy and Armstrong sound like the very definition of an odd couple. But they immediately connected on their first phone call, through a shared love for mixing the visceral energy of punk with hip-hop beats. In many ways, it’s hardly surprising: both musicians share similar influences and often reflect on their upbringing in their lyrics. The pair met in Los Angeles and immediately captured three demos on their first day together, with members of The Interrupters backing them on bass and drums. Rat Boy has diverse influences which echo, at various points, The Clash, Beastie Boys, The Prodigy, Rebel MC, Green Day and Run DMC. Standout tracks include the title track which contrasts manic verses with an anthemic downtempo hook; the aggy street-punk rush of opening track Chip on my Shoulder. Tonight in concert at La Nau. 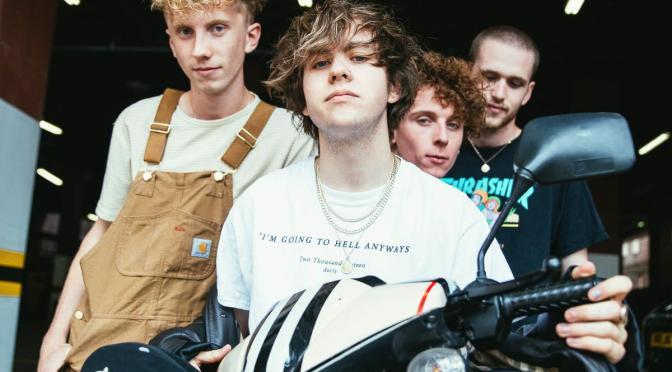 Last month Rat Boy followed up his debut album ‘SCUM’ with a new seven-track project called ‘Civil Disorder.  Now he’s shared a new video for one of the mix’s tracks, ‘Knock Knock Pt. II’. Shot by Tommy Davis but edited and directed by Rat Boy, it combines some pretty incendiary clips from rehearsals mixed up with Jordan and his band zooming around the streets in a battered Volvo. Their music combines the sound of  early 80s American punk and 70s punk from the UK. with the production of the new hip-hop records.

Jordan Cardy, better known as Rat Boy, is releasing his long-awaited debut album ‘Scum’ in August and it’s set to depict the experiences of himself and his friends growing up disillusioned in suburban Essex.

Now, back in April he was calling for a ‘Revolution’ but on the latest cut from the upcoming record, he’s taking things a little bit more slowly, a bit more chilled. Well, by the standards of Rat Boy anyway. ‘Laidback’ is quite a mellow number for Jordan, and it features none other than Blur’s Graham Coxon (he recently guested at Rat Boy’s London Roundhouse show to boot).

The Bath-based band are making some noise with their slacker-style guitar music and are currently touring with Rat Boy.  Bad Sounds are 70s-inspired grooves and upbeat music even if the lyrics frequently allude to dark stuff – even death. They’ve just released their new Ep ‘PHRESSH’