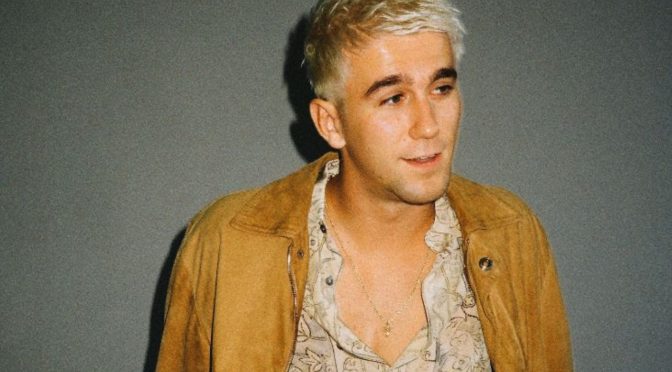 A new “Paradise Edit” remix of the Bee Gees 1977 pop and dancefloor staple “More Than A Woman” is now available by London-based singer, producer, and songwriter SG Lewis. It arrives as he continues work on his acclaimed Republic Records debut album times, which came out in February. 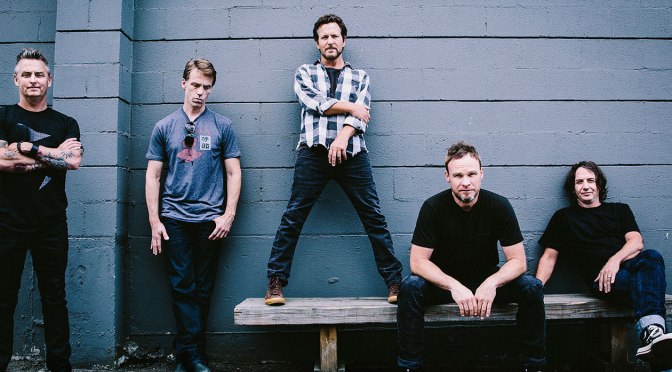 Pearl Jam shared the single “Dance Of The Clairvoyants.” The song is the band’s first new music since 2018 and the first track issued off their upcoming studio album, GigatonS.

Pearl Jam will release the 12-track Gigaton on March 27 via Monkeywrench Records/Republic Records. The long-awaited follow-up to 2013’s Lightning Bolt was co-produced by Pearl Jam and Josh Evans. The band will tour in support of their 11th studio album, whose artwork features Paul Nicklen’s photo “Ice Waterfall.”