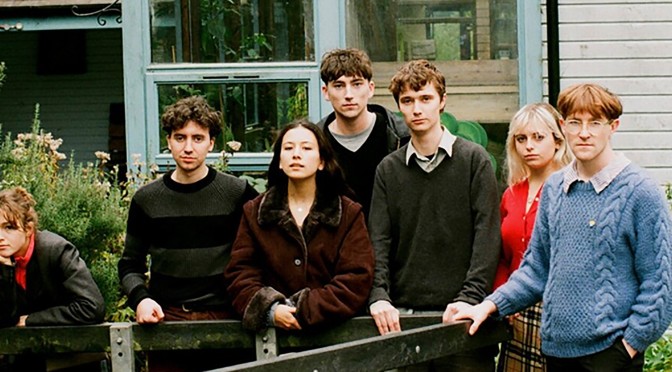 FAV for “post punk”, RT for “art rock”. As Black Country, New Road can’t decide what label best suits their music, asking their ever-increasing legion of fans doesn’t seem like a bad idea. Although, thinking again, the British sextet does well to keep us in a constant state of doubt as to what their next change of direction will be: a torrent of absolutely free sax, meta-pop nods (there are references to Scott Walker and Richard Hell in the lyrics), some words mumbled by a narrator on the verge of madness and seconds of silence that weigh a ton. The only (and exciting) certainty that the band transmits is the same you can find in the blood tests of Squid and Black Midi: right now, the waters of the Thames flow with the same no wave turbulence as the Hudson at the end of the seventies.