Special Interest have returned with a new single, ‘(Herman’s) House’, their first for Rough Trade Records. It comes with a video directed by Special Interest and Juicebox Burton alongside vocalist Alli Logout.

Born Bridie Monds-Watson, SOAK (which is a combination of “soul” and “folk”) is a 23-year-old Northern Irish singer-songwriter from Derry fighting for gay rights — and making really incredible music while doing it. The soulful prodigy released her debut album, Before We Forgot How to Dream, in 2015 at only 19 years old.

Three years after the release of their Choice Music Prize-nominated second album, Grim Town, SOAK is set to make their triumphant return with If I Never Know You Like This Again – out on May 20, via Rough Trade Records. 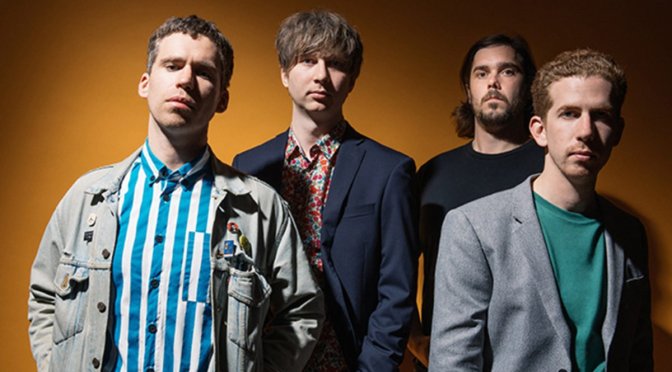 Parquet Courts inject their brand of deadpan post punk with the raw rock’n’roll of The Stooges, blistering funk, and early American hardcore. Since forming in 2010, the Brooklyn band has released a steady stream of music, including four studio albums and a handful of EPs, collaborations, and an LP under their Parkay Quarts alias.

Parquet Courts have announced their new album, Sympathy for Life, due out October 22nd via Rough Trade Records. As a preview, the Brooklyn indie rockers unveiled the propulsive lead single, “Walking at a Downtown Pace.”