Local Natives have shared a new EP consisting of soft rock covers which they performed on an episode of the Apple TV+ series The Shrink Next Door. The EP, entitled Music From the Pen Gala 1983, includes covers of songs such as Roxy Music’s More Than This. 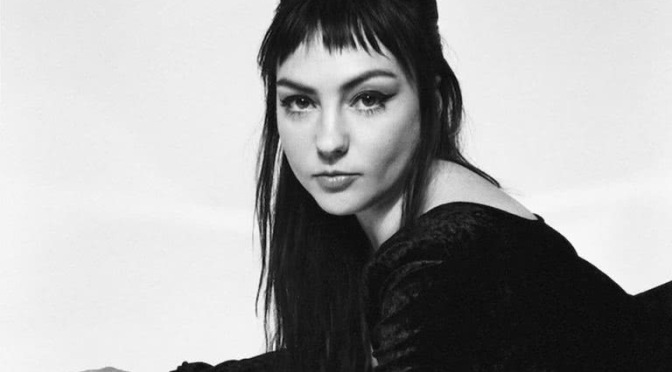 Angel Olsen has shared a cover of Roxy Music’s 1982 Avalon classic ‘More Than This’. It’s a stark, stripped-back rendition of the track that harks back to Olsen’s early output. Check out her cover below.

Veteran indie rockers The Decemberists returned earlier this year with their latest album, I’ll Be Your Girl, which saw the band pushing outside their comfort zone and experimenting with a new wave palette of sounds. Now, a few months after the album’s release, the band has announced the impending release of Traveling On, an EP featuring five tracks originally intended for inclusion on I’ll Be Your Girl.

Traveling On continues on the path that was laid by the band’s eight studio effort, with Colin Meloy and co. shifting their sonic influences in the direction of New Order and Roxy Music.