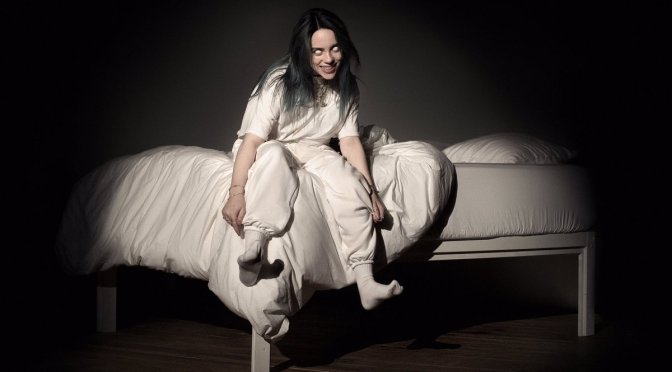 Her first album hasn’t been released yet and she hasn’t even debuted live in our country, but Billie Eilish is on a roll. The new post-millennial pop star will be tonight in the Sant Jordi Club,

Every step of this Californian artist is a new milestone… and she isn’t even 18 yet! Any statistic or fact Billie Eilish one day has drastically changed the next: keeping track of her hundreds of millions of listens on streaming platforms is impossible, as is counting her army of followers or trying to predict her limit (if she has one that is). So for now we will content ourselves with the latest facts we know about her: her first album comes preceded by the icy Bury A Friend, probably her most ghostly and rawest track to date, and she has also contributed a song, When I Was Older, to the soundtrack inspired by Alfonso Cuarón’s film Roma. 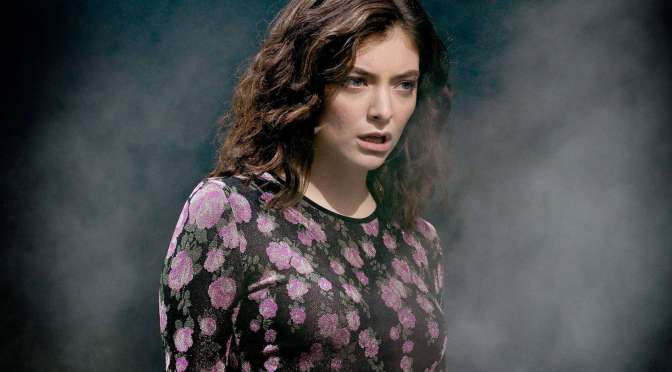 New Zealand pop star Lorde comes to Barcelona at long last to present her second album, ‘Melodrama’ (2017). This sophomore effort comes four years after her acclaimed debut, ‘Pure Heroine’ (2013), which was released when she was just 16 years old. That first album won two Grammys, among them Album of the Year, and catapulted Lorde to international fame, especially thanks to her hit ‘Royals’. Tonight at Sant Jordi Club. 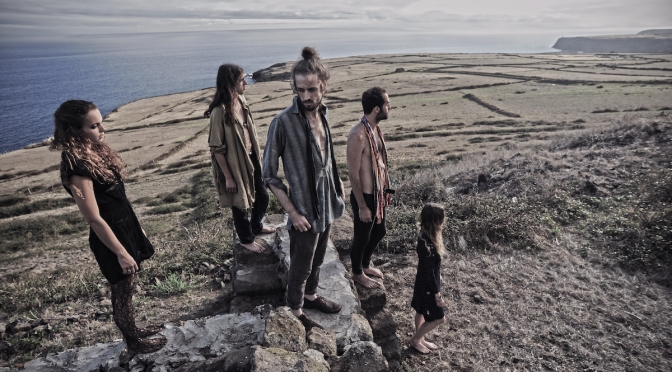