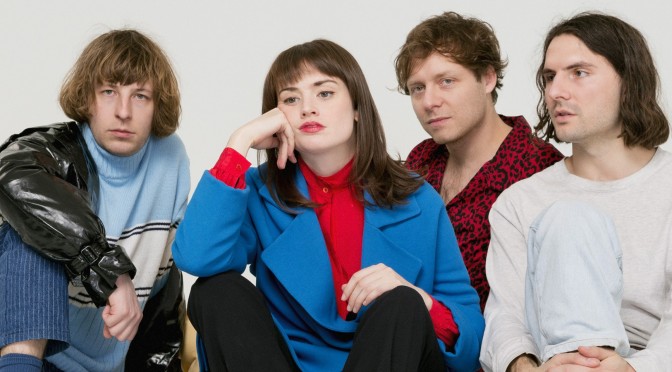 The band quickly rose to prominence in the Montreal underground scene when they released their debut album Tender Opposites, on which they demonstrated their quirky, distinguishable sound combining elements of soft rock and indie pop.

Few days ago have shared a new song, ‘Party Again’, along with details of rescheduled North American tour dates and a performance at Primavera Sound 2022.

Canadian neo-crooner Sean Nicholas Savage is back in Barcelona, giving you another great opportunity to enjoy his poetic lyrics and his eccentricity that have made him a rare species on today’s music scene. He will play his brand new album “Magnificient Fist”. Opening the night is E.J. Marais.

Mestre Bergman presents an extravagant artist. Sean Nicholas Savage is back to present “Other Death”, his finest work to date. It is the best-produced album of his extensive discography and one that includes a good many rhythm-filled melodic pop hits and on which he is accompanied by label mates such as Doldrums, TOPS and Nite Jewel. But the freakish soul of this Canadian is still very evident: poetic lyrics, a fusion of styles and eccentricities that have made him a rara avis of contemporary music.

Weyes Blood will open the night, a name behind which hides Natalie Mering, former Jackie O’Motherfucker and Ariel Pink collaborator. They will present their latest record “The Innocents”. Today at Sala Apolo.