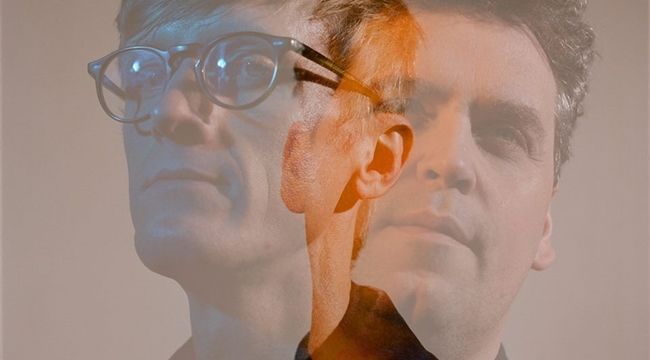 Simian Mobile Disco will release their fifth album Murmurations in the spring. In order to make the album, James Ford and Jas Shaw collaborated with the Deep Throat Choir, a collective based in London. The duo also teamed up with artists Kazim Rashid of ENDLESSLOVESHOW and Carri Munden.

Simian Mobile Disco present lead single “Caught In A Wave,” which comes accompanied by a video. This is the first of three videos James Pearson-Howe and Kiani Del Valle made for Murmurations,. 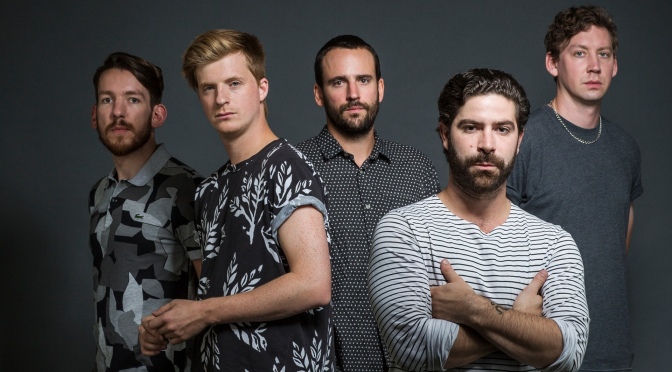