Stromae has returned with another hotly anticipated single, “L’Enfer,” a piano-backed song in which Stromae dives into his past traumas, revealing a battle with depression and suicidal thoughts.

Last month, the Belgian pop star revealed that he will be releasing his third studio album Multitude on March 4, 2022 on Darkroom/Interscope Records. 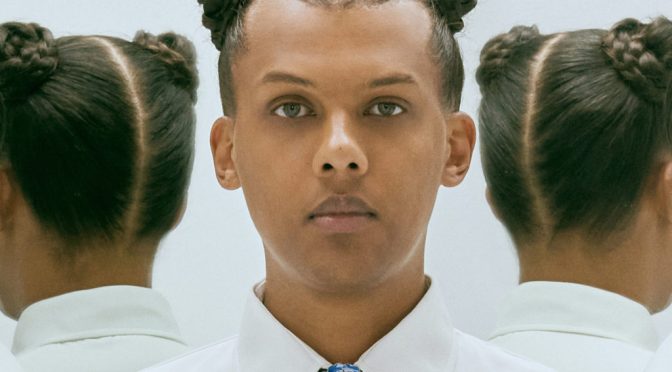 Paul Van Haver (better known by his stage name Stromae) is a Belgian singer-songwriter-composer born in 1985 in Brussels to a Belgian mother and a Rwandan father.

Stromae created Mosaert, a label of his own which was a part of Universal Music France, and he brought out two singles: “Alors on danse” and “Up Saw Liz”. On 21 June 2010, Stromae brought out his first album, “Cheese”. The success of this album was astonishing and Stromae‘s music went international. This was the true beginning of the Stromae phenomenon.

Stromae has announced the release of his long-awaited third album, ‘Multitude’, marking his first full-length offering in almost a decade since his  last album 2013’s ‘Racine Carrée’, 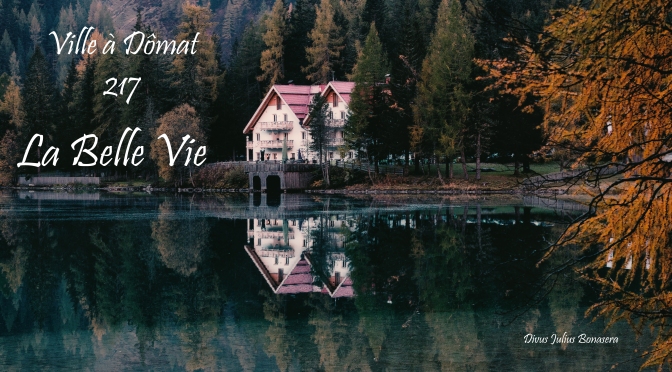