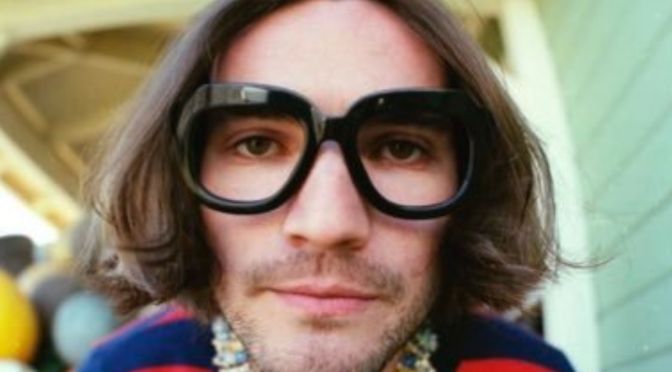 Ralph Castelli is a Los Angeles based singer, songwriter and producer. His disarming approach blends pop, with hip-hop and electronica to form a style uniquely his own.

He cites artists such as Radiohead, Sufjan Stevens, Jose Gonzalez, and The Postal Service as early influences. Last year he released his debut album Cut Out. 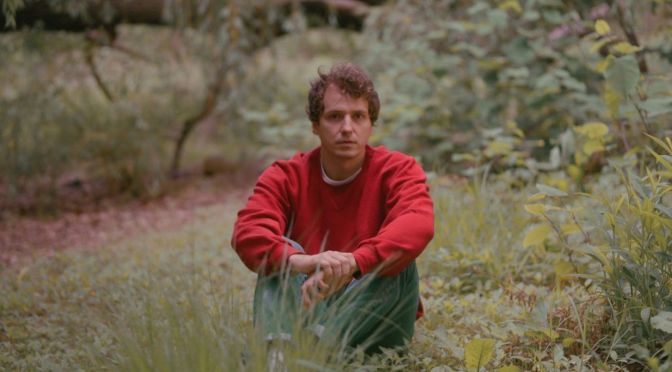 Fisher King is the debut album from Furrows, aka singer-songwriter and former Berklee jazz student Peter Wagner. Supposedly Grizzly Bear’s Yellow House was a big deal for him, and you can hear it in his music, though Fisher King‘s lead single “Grey Cities” errs more on the brisk and featherweight side, in the airspace between Sufjan Stevens and Beach Fossils. 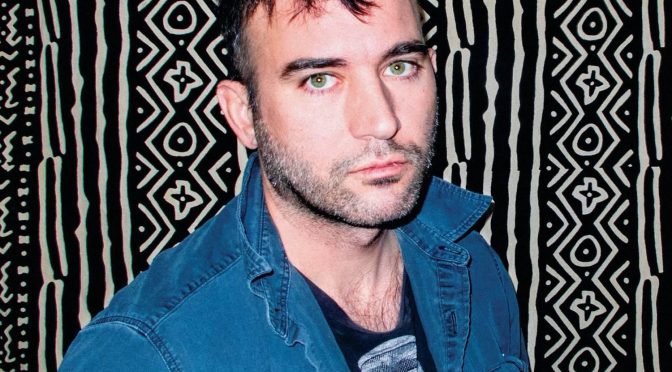 Sufjan Stevens is a singer-songwriter currently living in Brooklyn, NY. A preoccupation with epic concepts has motivated two state records (Michigan & Illinois), a collection of sacred and biblical songs (Seven Swans), an electronic album for the animals of the Chinese zodiac (Enjoy Your Rabbit), two Christmas box sets (Songs for Christmas, vol. 1-5 and Silver & Gold, vol. 6-10), and a programmatic tone poem for the Brooklyn-Queens Expressway (The BQE). In 2010 Sufjan released an expansive EP (All Delighted People) and the full length The Age of Adz, a collection of songs partly inspired by the outsider artist Royal Robertson.

After five years of side projects the singer-songwriter announced that his eighth solo album, titled The Ascension, will be released Sept. 25, The album is billed as “the long awaited follow-up to Carrie & Lowell,” Stevens’ previous solo record, which was released in the long-ago days of 2015.  Now he has shared another song from it, “Video Game,” via a video for the song. 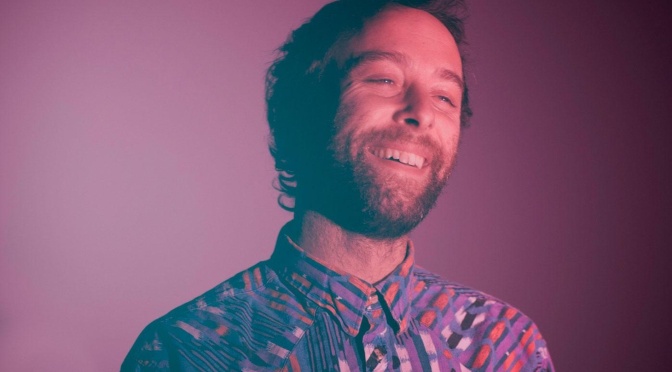 NorCal singer-songwriter Luke Temple refuses to put down musical roots. Both under his own name and as part of Here We Go Magic, he’s wandered from dreamkraut to reggae-tinged synth-pop, to severe, off-kilter folk. The only constant in his journey is his light, twangy tenor—it’s no wonder he’s frequently compared to Paul Simon.

And like all journeys, Temple ends up right back where he started, wiser and wearier than when he began. “Wounded Brightness,” the lead single from Temple’s forthcoming album Both-And, refracts his earliest Sufjan Stevens-meets-Timothy Leary freak-folk through a mature, bossa nova prism. 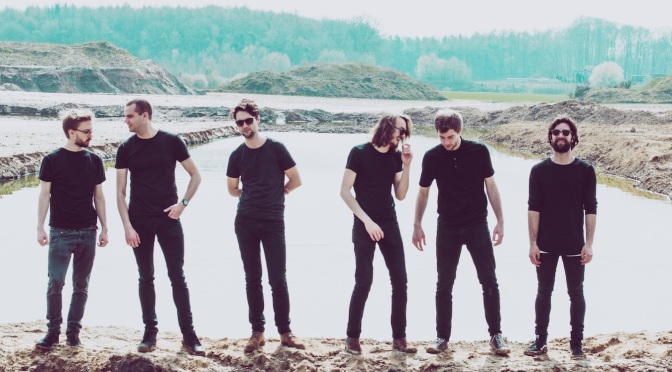 Four years after their debut ‘Heads of Woe’, Geppetto & Co. travelled from Antwerp to Wisconsin, USA to record their next album ‘Passages’. Under the wings of the great Brian Joseph, the producer of Bon Iver and Sufjan Stevens.

The very first full album by Geppetto & the Whales came out early 2014. This beautifully crafted debut, from this Belgian indie band, sounds mature and young at the same time. It blends beautiful little melodies with overwhelming soundscapes. Geppetto & The Whales have a sound that is both classic and endlessly refreshing. New album ‘Passages’ is out now. 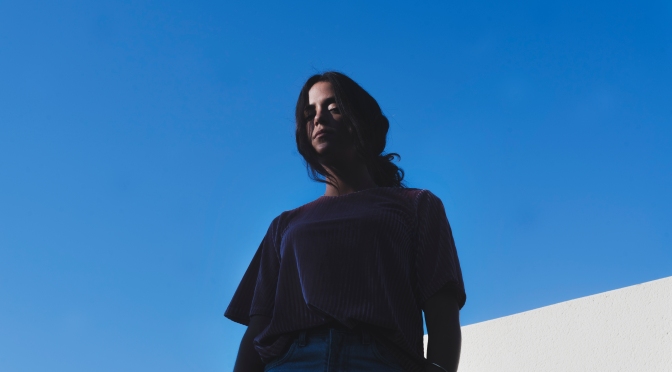 Mavica is composer and guitarist, Marta Casanova, originally from Cartagena and resident in London, where she is currently preparing her debut EP ‘Gone’, a collection of songs that has already taken her to perform in Barcelona, Madrid, Murcia and even Berlin. But it is in the British capital, where Mavica studies music and production and where the young artist has found the place to finally materialize her debut. Folk pop songs with influences that go from Bon Iver to Sufjan Stevens or Amy Winehouse to Ben Howard. On October 29 Mavica debuted in Barcelona, opening for Roo Panes (UK) at the Moritz Factory, the artist dazzled the audience with her unmistakable voice and catchy melodies. Tonight she presents her present her first-ever EP, ‘Gone’  at L’Auditori. 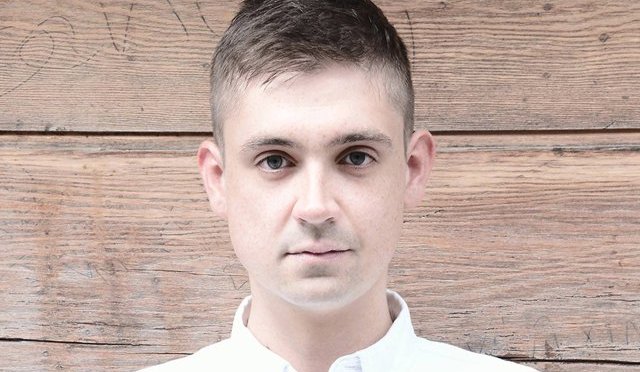 Visual artist and a musician with a very solid musical training background with a degree music composition from the Royal Conservatoire of Scotland, Christopher Duncan has put all his experience and emotion into Architect, a gem of electronic pop and lush folk with which this young artist from Glasgow delves into the realms of both Sufjan Stevens and Jeff Buckley always with an eye to the future. A talent in the making that was nominated for a Mercury Prize in 2015 thanks to his ability to bring together incredible melodies and breath-taking songs. Primavera Club present him tonight at sala Apolo.