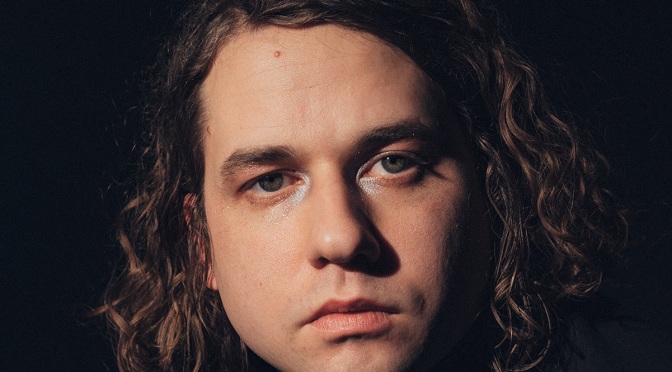 Kevin Morby, known for being the bassist of Woods and for being the leader of The Babies, began his solo career in 2013 with the release of Harlem River (Woodsist, 2013). A debut album based on a melancholy and warm folk-rock that led the New York musician, singer and composer to success. A tremendously special, magical and simple sound that has been exploited and experimented in his last two albums, Singing Saw (Dead Oceans/Popstock!, 2016) and City Music (Dead Oceans/Popstock!, 2017).

Kevin Morby has released this year an ambitious new album called Oh My God. The follow-up to 2017’s City Music is a double-LP concept record that brings the Los Angeles folk rocker’s religious imagery to the forefront. 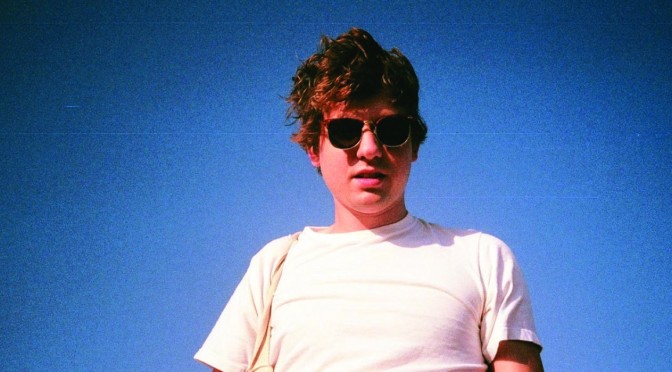 ‘Singing Saw’ is the name of the third album by American musician Kevin Morby, who’s known for his work with groups such as The Babies and Woods. With this latest effort Morby perfects his approximation to classic sounds of the ’60s and ’70s. Tonight at La2 Apolo.