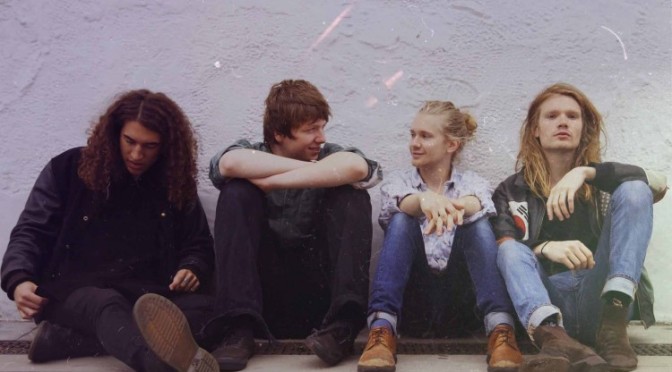 ISLAND are not yet a household name, but with some releases so far, it can’t be long for these boys, who have already supported Palace, The Bohicas, and Amber Run, the majority of these being sold-out shows.

The band have a very similar sound to The Kooks of yore. ISLAND’s Rollo Doherty, vocalist and frontman of the band, has a vocal sound similar to that of Luke Pritchard (The Kooks). The sound of the band is a nice colourful soundscape; something that fills you with instant joy. 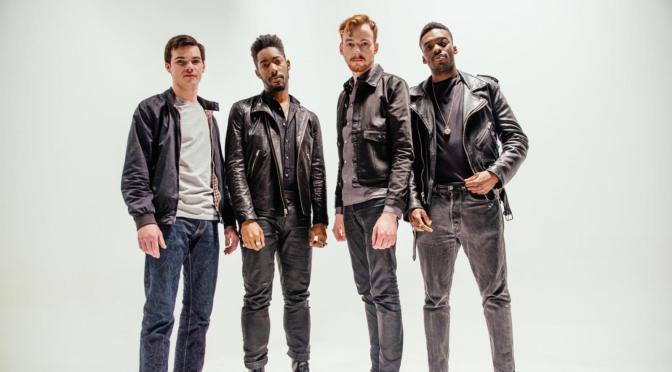 Mestre Bergman travells once more to London to introduce us to a brand new band.: The Bohicas. The same intuition that led Domino to chase after bands such as Franz Ferdinand and Arctic Monkeys has led them to notice The Bohicas, a London four-piece band that has taken shrill rock, saturated guitars and the influence of art-rock filtered through the darkness of powerful blues and punk. Only one EP and the impact of sings such as “XXX” and “Swarm” robust explosions of punk rock with hints of kraut, have led them to support Franz Ferdinand at several concerts and to become a sort of impossible cross between the Velvet Underground and the Black Keys.