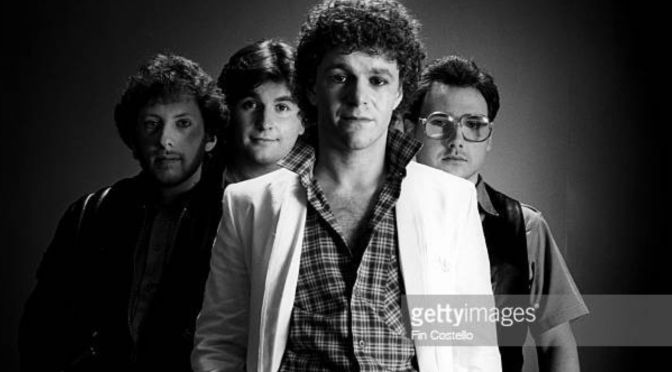 The Nick Straker Band was a six-man Synthpop / New Wave / Jazz-Funk Fusion band out of London, several members of which were also in another London Synthpop group, New Musik, which which had three Top 40 U.K. singles in 1980.  Tony Mansfield (who has gone on to work with artists like The B-52’s, a-ha, The Damned, Captain Sensible and Naked Eyes) was the primary songwriter, producer, lead vocalist and frontman of New Musik and was one of the members of The Nick Straker Band.