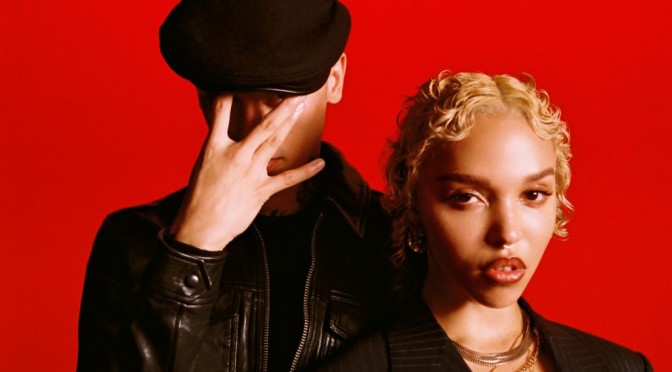 FKA twigs and Central Cee have shared “Measure of a Man,” a track teased by twigs in an Instagram post last week. It will appear on the soundtrack of The King’s Man, the third instalment (and prequel) of the British-American action-comedy series Kingsman, coming to theaters December 22.