Orlando Weeks’s first outing as a solo artist is not so much an album as a song cycle. Inspired by the months leading up to the birth of his first child, it coheres as a single piece of work, both lyrically and sonically, creating a dreamy, magical soundworld in which, although each track is distinct and discrete, the songs seem to drift into each other.

Weeks’s former band, The Maccabees, broke up in 2016-17; although essentially a guitar-based indie outfit, they were among the more inventive exponents of the genre. But here, Weeks virtually abandons the guitar using a sonic palette that combines warm pulsing electronica with acoustic instruments: piano, trumpet, woodwind. The former Maccabees frontman combines pulsing electronica with acoustic instruments in his first solo release ‘A Quickening.’ 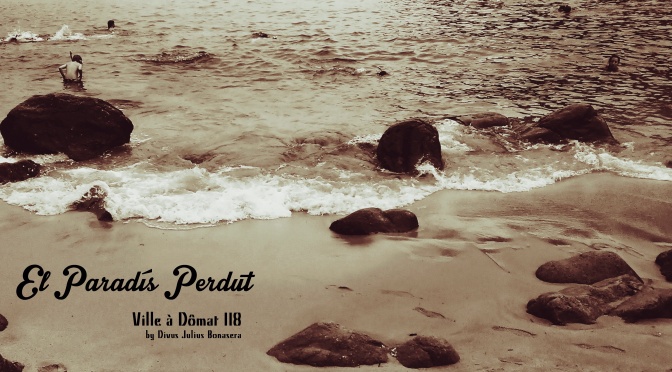 5- THE NATIONAL ‘Somebody Desperate’