The Marías have released a video for their cover of Britney Spears hit ”…Baby One More Time.” 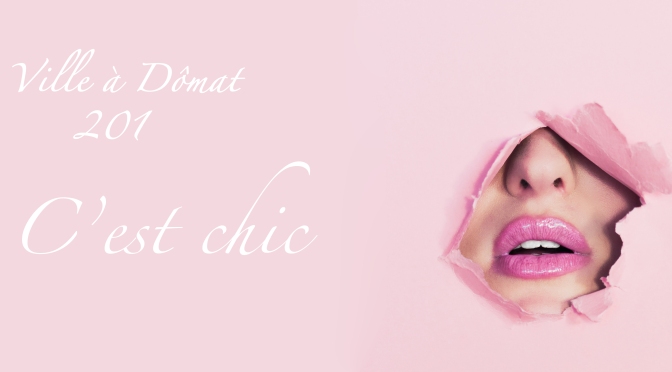 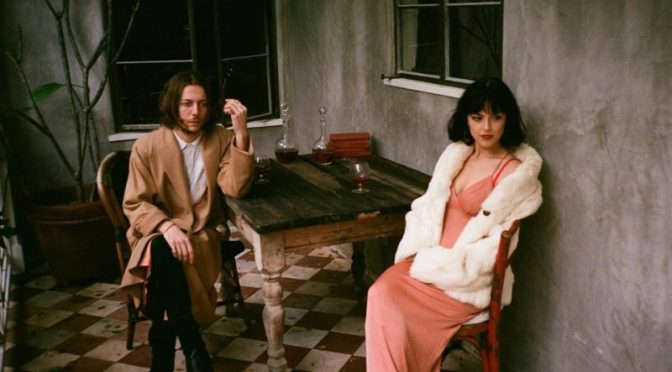 Imagine walking into a 70s bar-lounge and sitting in a velvet booth, the air thick with a perfumed nostalgia and smokey intimacy, your head in a spin from the sultry voices and feverishly groovy notes being elicited from the small stage in front of you. Now close your eyes and press play on “I Don’t Know You,” the debut track from the LA-based band The Marías–let it transport you to someplace where sensuality and ecstasy drip from the lips of those around you. Comprised and led by couple María and Josh Conway, The Marías have no qualms about making music that is a sultry, midnight rendezvous of their many tastes, which include jazz, funk, psychedelia, and lounge. Their debut EP titled Superclean Vol. I sounds to everything from having sex in the 70s to pouring cream into coffee, alone these might seem like arbitrary comparisons–but then you hit play on “I Don’t Know You” again, and it all just oozes out like a fever dream.