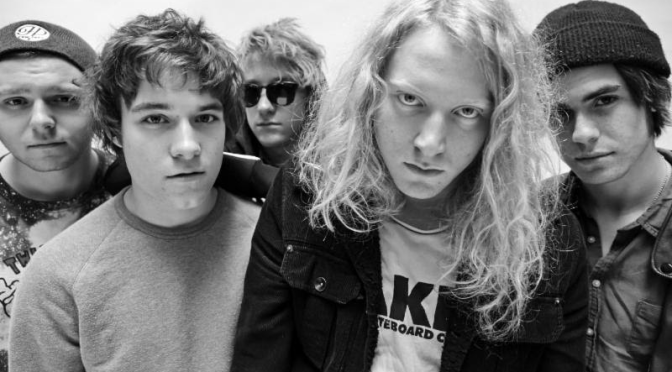 Still in their early 20s, The Orwells have already released two albums and toured with Arctic Monkeys. Their third album, Terrible Human Beings, feels like it should be the next precocious step in an upward progression for the Chicago area garage rockers; instead, it’s a competent but unspectacular offering that’s more likely to reinforce the band’s place as indie rock also-rans than take them to the next level. Today in concert at Sidecar.