Former The Smiths guitarist Johnny Marr is back with a new single, “Spirit, Power And Soul,” which will appear on the upcoming Fever Dreams Pt 1. It’s the first portion of a longer double album with the same name, whose details will be announced at a later date. 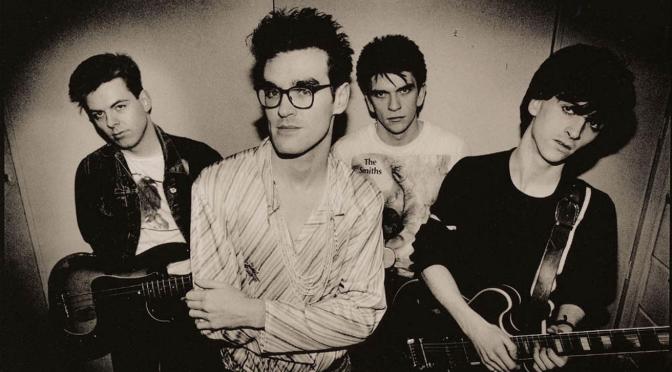 The track can be considered as an important milestone in the early history of The Smiths. “Heaven Knows I’m Miserable Now” was the band’s first single to reach the 10th position in the UK Singles Chart. It also marked the beginning of Stephen Street’s work with the band as producer and engineer. The title, lyrics and morose atmosphere of the song helped to seal The Smiths‘ image as that of a camp, lugubrious band. “Heaven Knows I’m Miserable Now” was first composed by Johnny Marr in the Iroquois Hotel in New York,

Johnny Marr had the good fortune (or misfortune, depending on your point of view) of starting The Smiths along with Morrissey, whom he later fell out with seemingly forever. Since The Smiths broke up in 1987, Marr has been a member of groups such as The Pretenders, The The, Electronic, Modest Mouse and The Cribs. Now he comes to Barcelona on his own to perform his third solo album, ‘Call the Comet’ (2018). Today in concert at sala Bikini.

Mestre Bergman travelled to Turkey to discover a new band. Istanbul band The Away Days released two singles from their debut album (due out in 2017) earlier this year, along with playing their first European headline tour. It’s dream pop that draws influences from India and the far east as well as the likes of Joy Division, The Smiths and the La’s, and has attracted support from Savages, Belle & Sebastian, and Everything Everything. 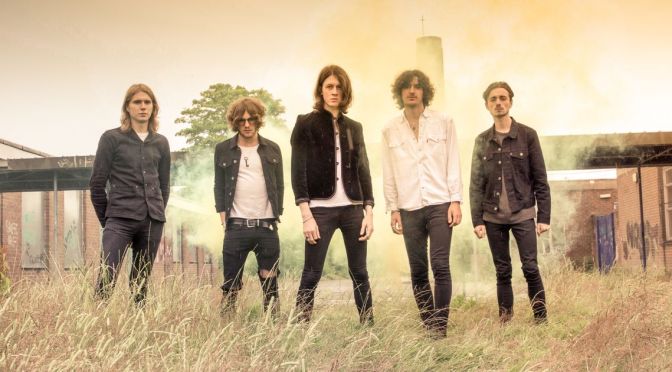 The project led by Gerard Alegre Dòria was one of the great revelations of 2013, the year in which the Barcelona band surprised with a debut of vibrant, dark techno-pop bursting with hints of bands such as Décima Víctima and La Mode, and also of The Smiths, Orange Juice and even of El Último de la Fila. Now, after playing on stages of Spain, Lithuania and Mexico and proving with the maxi single “Tu casa nueva” that they are not a one-record band, they are back with a new record that they have been working on recently. It is a good moment for dark anthems while defending the Joy Division-New Order sequence. The will be playing at Primavera Sound.

Mestre Bergman flew this time to Australia to meet a new band. Gold Class is a Melbourne post-punk four-piece and a force of nature. Its debut album, It’s You, was recorded in just four days and captures all the immediacy, power and potency of the live shows the band is becoming known for.

Both musically and vocally, comparisons to Joy Division and The Smiths are fair. And while Gold Class wouldn’t have sounded out of place playing The Haçienda in the ‘80s, its grit is more Melbourne than Manchester, and vocalist Adam Curley’s lyrics speak of a more homegrown political dissatisfaction.