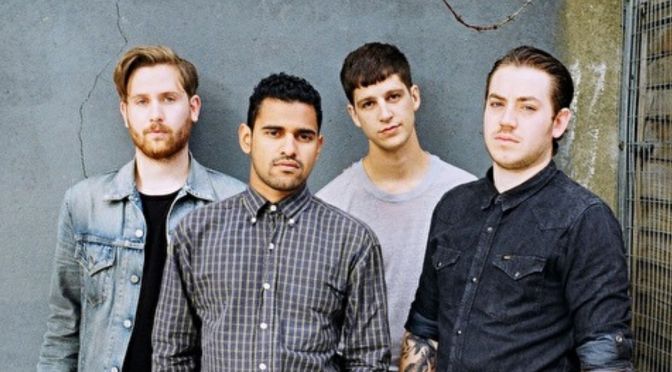 Crows have dialled down the upbeat, synth-heavy original that features on The Weeknd’s After Hours LP to a darker version, and have shared their cover with a video filmed in lockdown. 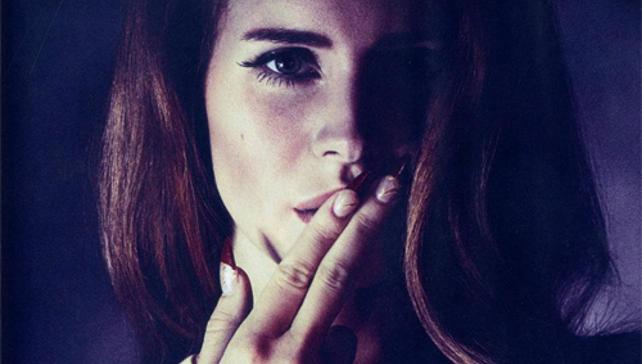 It’s been two long years since Lana Del Rey released her last album Honeymoon. Since then, she’s been named in a bizarre James Franco lawsuit and collaborated with people like the Weeknd and Father John Misty. Now, she’s finally back with more new music of her own.

After teasing the single with a poster campaign, Lana Del Rey has dropped a brand new single called “Love.” The song features lyrics about kids and their love of vintage music, and it’s another slow-burning and sombre affair that builds to a giant chorus. 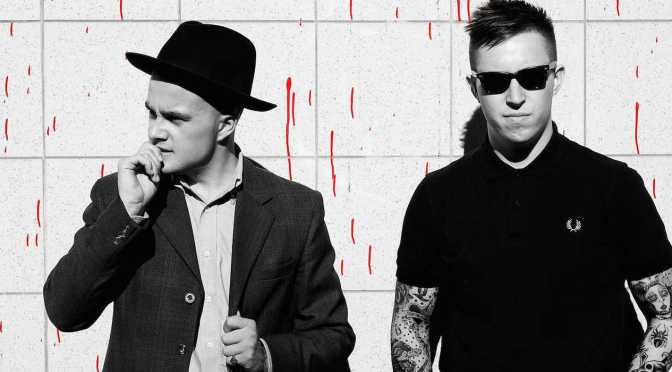 Slaves have covered The Weeknd‘s “The Hills” for BBC Radio 1’s :Live Lounge sessions, as per their covers this one is a completely rethink of the original track.