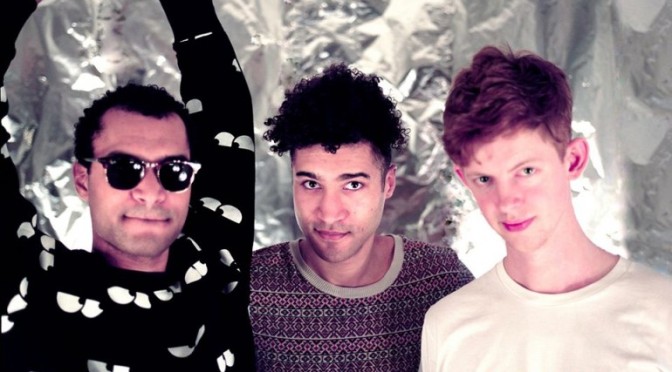 The last thing we heard from British indie trio Theme Park was their joyful track Something Good which they released in February 2015, hinting that they are working on a follow-up to their self-titled debut album from 2013. And since some things just take a bit more time it took the three-piece 14 months before they finally came up with another one.

The tender You Are Real is the latest teaser off a potential second album the group is currently working on. No signs yet of a full-length but we just enjoy this pop gem until something happens. It’s our hit of this week. 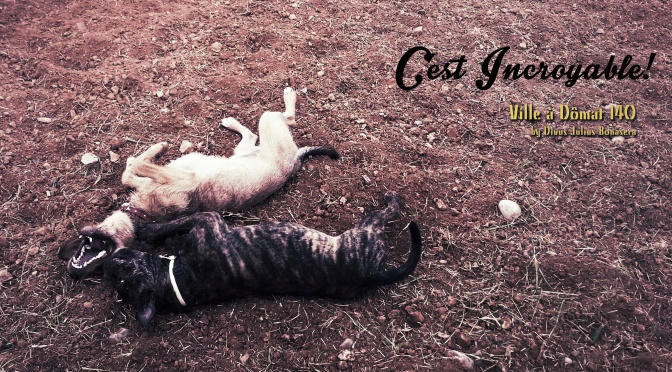