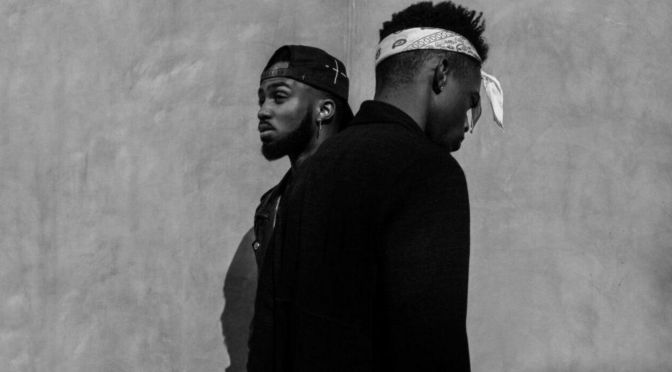 Los Angeles-based duo They., but a listen to their debut album, Nü Religion: Hyena, proves the singing-production duo of Drew and Dante are in their own grunge&B lane.

There are a bevy of influences on the album that come together like Voltron to create a unique style that carries the project into many directions while remaining focused and carefully crafted. In a sea of laid-back R&B with hip-hop-infused new school sounds, They. manage to stand out by keeping it a little more gully with some added 1990s swag for good measure.

THEY. is back with a new song called “Play Fight,” a collaboration which sees singer Drew Love and producer Dante Jones teaming up with Tinashe. They had teased the lush new offering earlier this week, a second preview of their upcoming project The Amanda Tape, which is expected later this year.