The electronic music group Thievery Corporation has been slowly breaking into fame over the years with their artistic style and divine vocals that seem to transcend listeners to another dimension.

Recently the crew dropped a music video for their first new single “Voyage Libre,” as a tease into their latest EP Treasures from the Temple, which follows their 2017 chart-topping album Temple of I & I.

The video which was directed by Tina Rivera, gives viewers a taste of the band’s early roots with a collection of original recordings and remixes from their time at Geejam Studios in Port Antonio, Jamaica.

The album which is comprised of 12 set tracks also features a ream of familiar vocalists such as Mr. Lif, Sitali, Racquel Jones, Natalia Clavier, LouLou Ghelichkhani, and Notch.

Best known for incorporating different cultural sounds into their songs, the group infuses a mix of dub, acid jazz, reggae, Indian classical, Middle Eastern, hip-hop, Brazilian, bossa nova, alongside their electric-synth beats of the club life that brought them together in the first place.

This time Eric Hilton y Rob Garza, the makers of Thievery Corporation, are back with this new work, the 9th of their career, The Temple of I & I, infused with the culture and rhythm of Jamaica, becoming an extension of the dub ethos an aesthetic that they have harbored since their debut EP Sounds from Thievery Hi-Fi. Tonight Room Festival presents them at Razzmatazz. 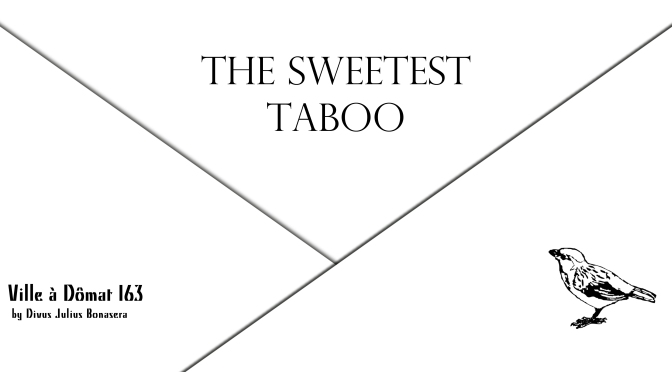