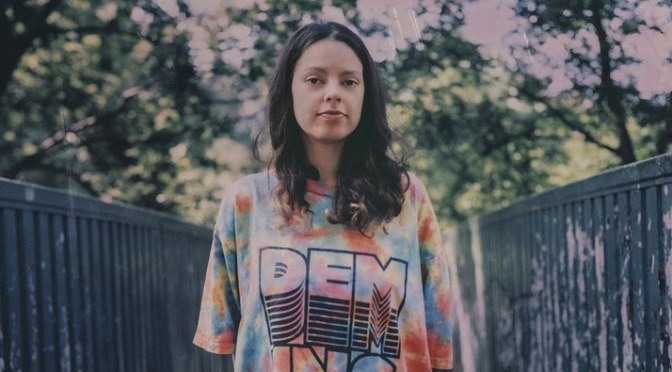 Let’s talk about the cause and effect factor encapsulated in Tirzah’s music: if Arca says he loves her songs and admits that he has listened to Devotion 20 times on the run while walking around London with goosebumps, it means that the balance between emotion and experimentation in Tirzah Mastin’s music is simply perfect. If her childhood friend, travel companion and unconditional producer on this first album is Mica Levi, aka Micachu, an exquisite instrumental depth is assured. If in 2010 Tirzah was already militant (“I’m not dancing, I’m fighting”, she sang on her collaboration with Micachu), in 2018 she is empowered: “Don’t raise your voice to me”, she now retorts on Go Now. If her name is the Hebrew word for “she is my delight”, and her first album is called Devotion, and she is compared not only to James Blake and also to D’Angelo, it means that she is not just another artist. If Tirzah has released the most stimulating debut of the year in the UK, we’ll just say it. 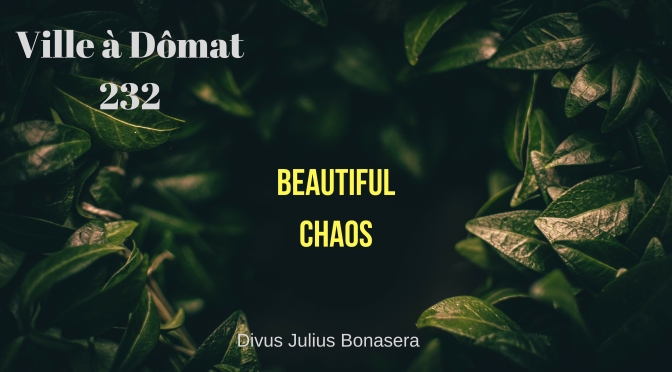