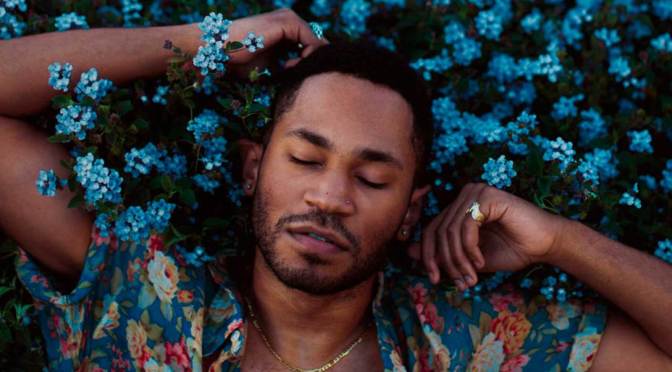 It’s hard to believe that more than 5 years have passed since Kaytranada first changed things up with his edit of Janet Jackson’s ‘If’. In that time the Canadian-Haitian producer born Louis Kevin Celestin, has gone from Soundcloud to the starry heights of the US hip hop and R&B A-list. Thanks to his indiscutable talent, and a unique way with drum sounds, Kaytra is now the go-to producer for tracks that carry soul while smashing it on the dancefloor.

2019 sees Kaytranada build on the glow up of 99.9%, returning to the international stage with an as yet untitled LP, which will refine and update his signature blend of off-beat drums, machine funk and world-beat samples. Kaytranada has let loose a new song called “Dysfunctional”, a collaboration with Nigerian-American R&B sister duo VanJess,