Sloan Struble, also known as Dayglow, is a self-made artist who is just having fun with his talents. With catchy tracks like “Can I Call You Tonight” and “Hot Rod,” the Texas student has amassed over five million Spotify plays and counting. While his sound draws comparison to that of other rising indie pop acts like Boy Pablo, Wallows, HUNNY, and Coin , Dayglow has managed to distinguish himself clearly in an already crowded genre.

Wallows have shared a cover of The Beatles’ ‘With A Little Help From My Friends’. With vocals from drummer Cole Preston, the accompanying video features pre-quarantine footage of the band in the studio, on tour, at video shoots and the like.

The band’s proceeds from the cover will be donated to Feeding America, to help feed those in need and support the growing food issue in the US, which has been heightened due to COVID-19. 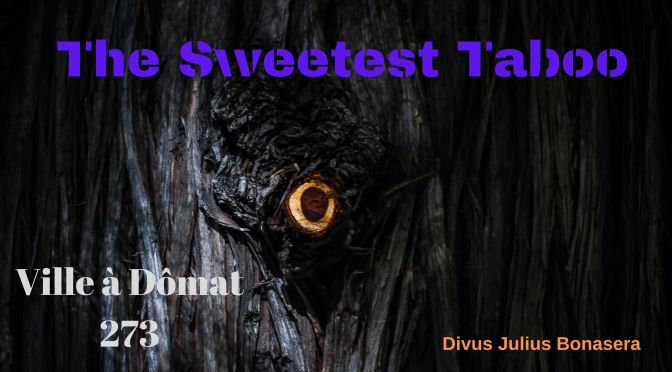 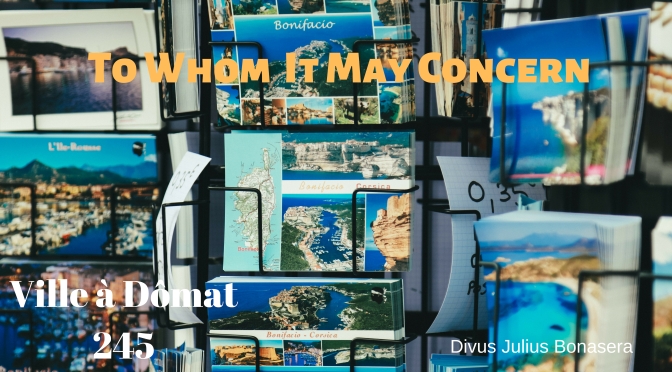 Despite forming less than a year ago, Wallows members Braeden Lemasters, Dylan Minnette and Cole Preston have been playing music together for nearly a decade. The connection is evident in their solid, high-energy live performances. Wallows have just wrapped up a series of sold-out shows at LA’s The Roxy and Troubadour, Slim’s in San Francisco, Constellation Room in Santa Ana and Mercury Lounge in New York City. Wallows are currently writing and prepping new tracks with plans to release more new music soon.

Wallows sound, an amalgam 90s era alt-rock with a younger modern twist, Now, the band prepares to release their debut album, Nothing Happens, available March 22 via Atlantic. Nothing Happens takes us through the ups and downs of life and captures the band’s journey towards adulthood through 11 intimate, introspective tracks. Wallows offers us a first glimpse into Nothing Happens with lead single and video “Are You Bored Yet? (feat. Clairo).”

1- GABRIELS ‘Love and Hate In A Different Time’

5- THE VACCINES ‘Back In Love City’

7- LAZARUS KANE ‘Milk At The Door’