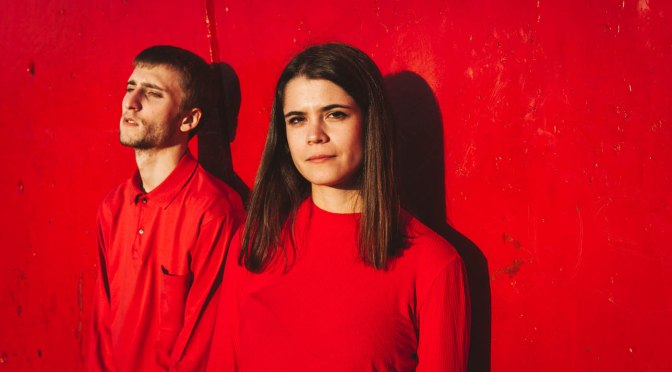 The duo from Salamanca based in Madrid mixes sounds of indie rock, garage, punk pop and shoegaze. With their debut album, Just Calm Down, Yawners explore the most pop and emphatic sounds of the 90s and present influences of classics such as Weezer, Pavement and the Breeders, in addition to contemporaries such as Japandroids, Snail Mail and Waxahatchee. Great riffs, great feelings and great songs which have transformed them, after just two years of existence, into one of the most promising independent bands of 2019. Tonight in concert at Sala Apolo. 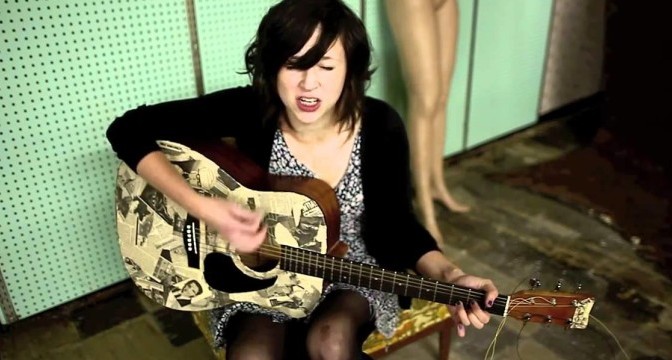 Call it grunge, call it emo, or simply call it indie rock. Call it whatever you want, but call it something as it will never cease to exist: there will always be artists who hang an electric guitar from their necks and through them pour out everything they have in themselves. And if they continue to make such heart-on-sleeve albums as Out in the Storm, the fourth in Katie Crutchfield’s very consolidated career, there will always be people who will live them as if they had written it themselves. This time the moment has come to raise our arms in unison, because on this record Crutchfield magnifies her proposal lifting it to the anthem category (hello Dinosaur Jr., how goes it Built to Spill?) the stories of her disappointments, her existential emptiness and self searching. Todat at Primavera Sound. 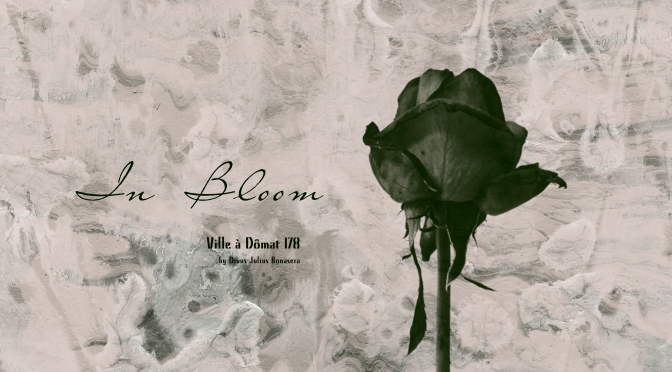