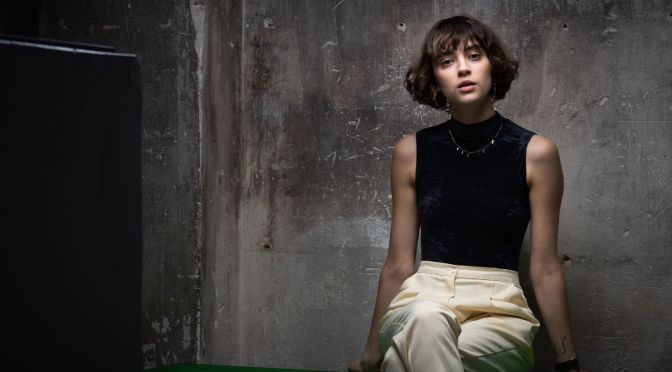 Singing about love, death, nature and many other eternal and contemporary issues, Claire Pommet, aka Pomme, is a singer-songwriter who lives between Paris and Montreal.

Pomme released her first album, À peu près, in 2017.  Acclaimed by the press and her fans, it was the logical successor to her EP Cavale, released in 2016. Two years ago, her second studio album Les failles saw her receive an award at the 2020 Victoires de la musique for ‘album revelation of the year’. The album was re-released last year under the  name Les failles chachées.  Pomme has just released a beautiful new song: ‘Nelly.’