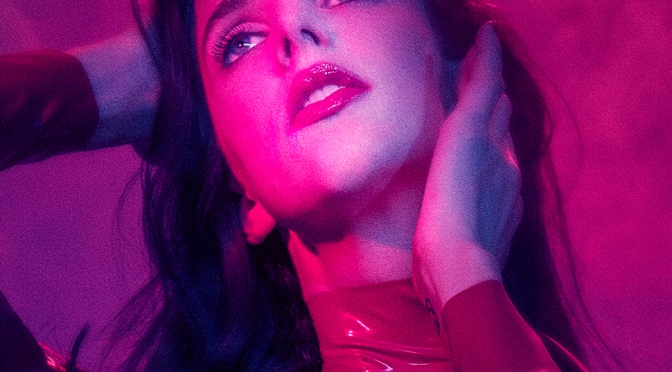 Johnny Jewel discovered singer Megan Louise performing at a club in Montreal. So transfixed was he by her voice that he elected to mirror his Portland Suite 304 studio and create a second recording room in Quebec. With the addition of Jewel’s longtime collaborator Nat Walker (Chromatics, Symmetry) on drums & synthesizer, the part-American, part-French Canadian band was born.

Desire is melancholic pop grandeur — the soundtrack to new love that feels like the end of the world. Desire, just one of the many italo-leaning dream pop acts featured on Johnny Jewel’s Italians Do It Better label, have shared ‘Tears From Heaven’, their first new single in nine years.