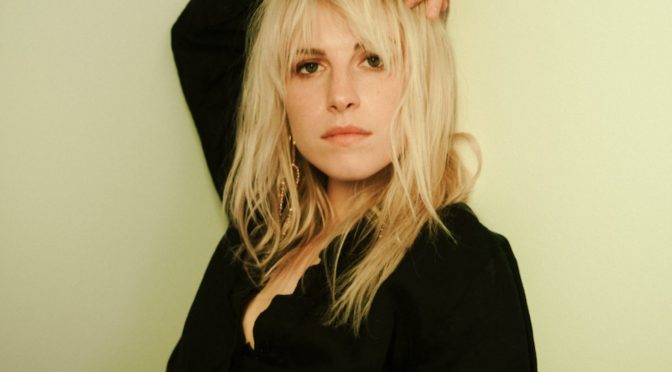 Originally released for 24 hours on Bandcamp as part of Voter Registration compilation ‘Good Music To Avert The Collapse Of American Democracy’, Hayley Williams has now officially released her cover of Broadcast’s ‘Colour Me In’.

Shamir recorded his own take of ’s “Dsharpg,” a more slowed-down and subdued version of the original that appeared on Van Etten’s 2010 album Epic. The cover is set to appear on the new double album project epic Ten that pairs the original album alongside covers of its songs by artists like Fiona Apple, Lucinda Williams, Big Red Machine, and more.

After returning with “The Heart Of The Wave” earlier this month, Kele has announced his fifth solo album The Waves Pt. 1, alongside unveiling a cover of Bronski Beat’s “Smalltown Boy” to accompany the news.

mxmtoon has released a cover of Radiohead’s “Creep”, which will feature on the Life Is Strange game soundtrack, and coincides with the announcement of Life Is Strange: True Colors. 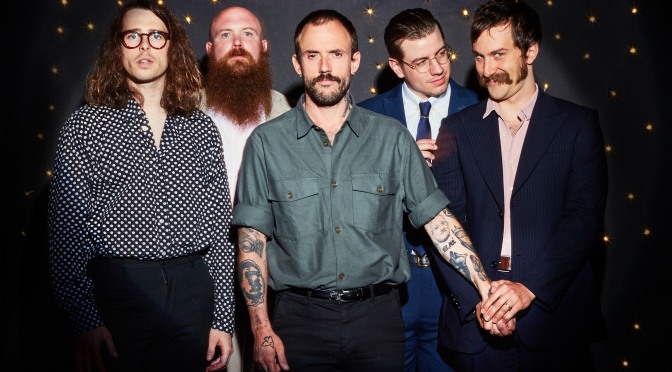 Set for release digitally on 16th April and physically on 11th June via Ba Da Bing, IDLES  are now unveiling their cover of ‘Peace Signs’.

As part of Melbourne publication Rising‘s singles series, Amyl And The Sniffers have covered the 1978 worldwide disco hit, “Born to be alive.” The track was oringally recorded by France’s Patrick Hernandez.

1- LONDON GRAMMAR ‘How Does It Feel’

7- PEARL CHARLES ‘Only For Tonight’